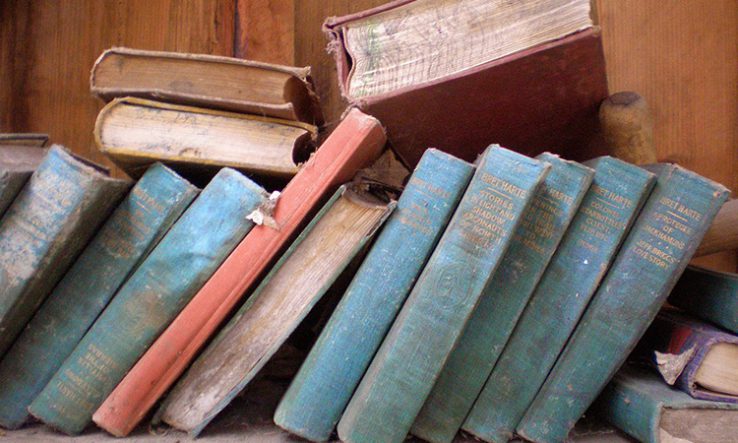 In 2012, Research Libraries UK (RLUK) published a report called Hidden Collections. In this, a survey of 75 institutions found that over 13 million volumes in their libraries were uncatalogued. Over 4 million more had unsatisfactory descriptions in the catalogue.

The academic ICT organisation Jisc has recently revisited this issue as part of its project to compile a National Bibliographic Knowledgebase containing metadata from the UK’s academic and specialist libraries. Our conversations have shown that un- and mis-catalogued books are still a major frustration for those responsible for the UK’s special collections. They are also a treasure trove of material that could drive ground-breaking research.