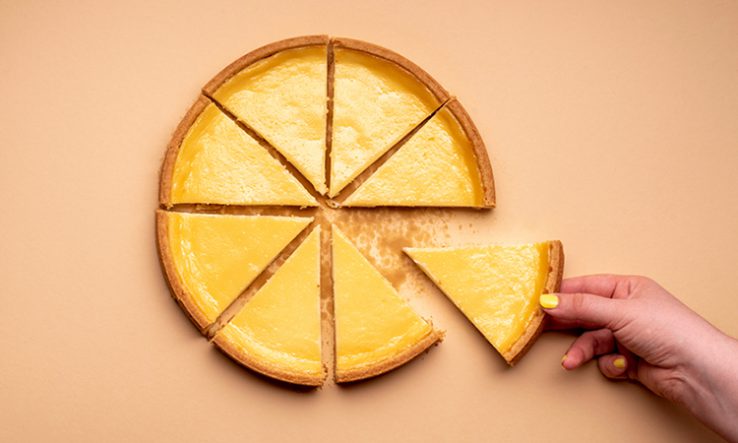 The public values R&D—but only if benefits are shared, say Jen Rae and Alex Porter

We are still waiting for details of how the government aims to hit its manifesto pledge of increasing R&D spending to 2.4 per cent of GDP by 2027. The same goes for the post-election rhetoric of levelling up the UK economy.

But as the new chancellor Rishi Sunak puts the finishing touches to his 2020 budget, set for 11 March, he would do well to consider research released by Nesta on 17 February exploring public perceptions of innovation and technology.

For those who believe that the UK’s future prosperity and place on the global stage depends on its investment in research and innovation, the findings of our report are in many ways reassuring. The public is entering the new decade with an appetite for change and a recognition of the value of innovation.

Over half of the nearly 4,000 people surveyed for the study said that change in culture and society is usually a good thing. Almost 70 per cent think that an environment where people are able to take risks and fail is important for driving society forward.

People also see a clear role for government to use public money to plan for the future. They particularly believe that the UK should be investing in innovation with a positive social impact, even if this doesn’t necessarily contribute to economic growth. Top priorities include making the population healthier and making the UK safer.

However, while people are open to change and keen for the UK to be somewhere that innovation can thrive, they are also aware that technological change can exacerbate inequality. Of those we spoke to, a majority believe innovation is good for high earners and young people, while far fewer saw the benefits for the elderly or those on low incomes.

From the automation of work to the concentration of new high-tech jobs in areas such as the ‘golden triangle’ of Cambridge, London and Oxford, people are concerned that the benefits of innovation are not being shared equally. And they are willing to make difficult choices to address the risk of increased inequality.

A large majority of 81 per cent for example, would choose investments that make a smaller positive impact on a larger number of people over those that would have a more significant impact on fewer people. Moreover, two thirds of respondents thought that when investing in innovation, governments should focus on making all regions of the country more prosperous, even if this means slower progress in better-off areas.

Currently, we see stark geographical disparity in the UK’s investment in research and development. Spending is highly concentrated in the south east, and particularly in the ‘golden triangle’.

In its pledge to boost research and development investment to 2.4 per cent of GDP, the government has committed to shifting this pattern, promising that the benefits of new spending will be enjoyed across the UK. While it is encouraging to see the government catching up with public opinion in its approach to innovation, levelling up the research and development spend will not be easy—or cheap.

If it the benefits are to be felt evenly, not only between regions but within them, they will need to spread their focus beyond singular projects. To put it another way, spending billions on an MIT of the North is less worthwhile than boosting productivity in the foundational economy and other less glamorous tasks.

These findings should provide food for thought for decision-makers, particularly those considering the role of new institutions such as a UK Advanced Research Projects Agency and designing R&D initiatives across the country. It is time to consider devolving parts of the R&D budget to the UK’s cities and regions to allow them to capitalise on the links between investment in R&D and other policy levers such as skills, support for businesses and transport.

In recent years, the UK has begun to structure funding for R&D around a mission-based approach, through schemes such as the Industrial Strategy Challenge Fund. Successor funds need to be focused on the areas that really matter to people, such as climate change, inequality and poor health.

As the government increases the amount of public money spent on R&D, it should also be more transparent about how funding decisions are made and engage in meaningful conversations with the public about the role of innovation within society.

This government has a mandate from the country to make lasting change. Our research shows the public want innovation to play a central role in that change.