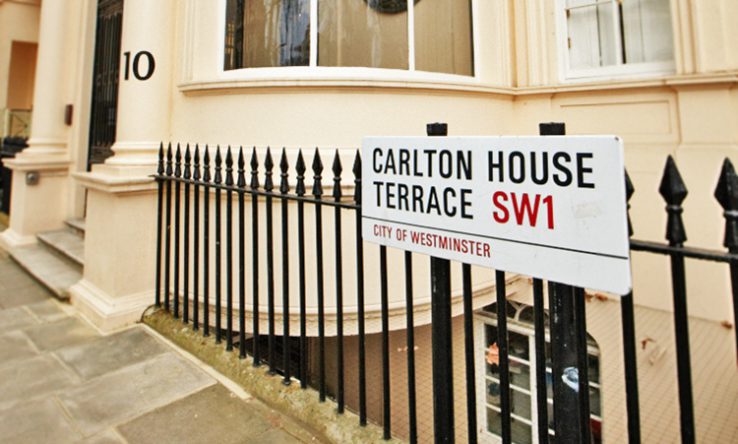 A few yards along Carlton House Terrace from the headquarters of the Royal Society sits a neglected and softly spoken twin, the British Academy.

Hetan Shah will become the academy’s chief executive later this month, moving from heading up the Royal Statistical Society. His predecessor, Alun Evans, admitted there were still too many people who asked “what is the BA for?”