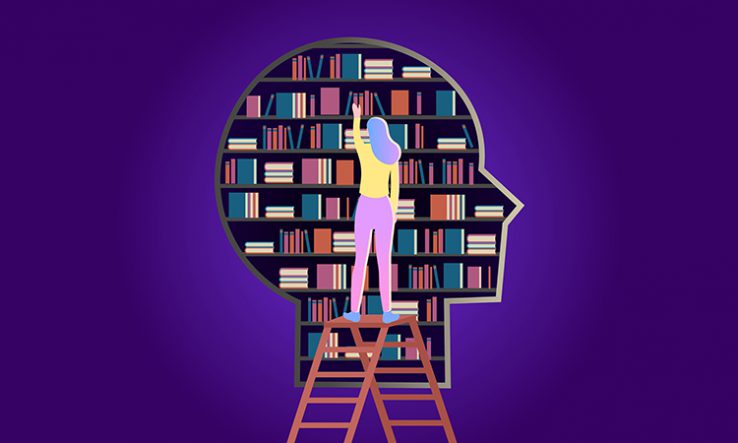 As a form of academic publishing, the edited collection has had a bad press. Common in the arts and humanities and, to a lesser extent, the social sciences, these volumes of essays have become widely supposed to contain lesser work than scholarly journals.

They have been suspected of a certain incoherence—of being no more than the sum of their parts. It is often thought that their chapters are less visible, and less cited, than journal articles. Not only this; it is also often assumed that those who make decisions in relation to hiring, promotion, tenure and funding think the same.

In the UK in particular, despite all reassurances to the contrary, it is still widely thought that edited collections have been regarded less favourably in successive iterations of the Research Assessment Exercise and Research Excellence Framework. To publish in or edit an essay collection is thought to risk being penalised before even a word is read.

This suspicion, despite the lack of evidence to support it, has created a persistent mismatch between what scholars believe is in the best interest of their discipline and the professional incentives under which they work. Such perceptions tend to be self-fulfilling—a maligned publishing format will attract lesser work, and thus suffer in terms of quality, significance and impact.

In my new book, I examine the edited collection: its pasts, its present, and its possible futures. I examine each element of the critique of the format, showing that the objections are either largely unfounded or, if real, soluble.

While in the past, edited collection chapters have been less visible than journal articles, the problem is one of information systems rather than anything fundamental to the format. The situation here is improving, and is likely to continue to do so.

Without much more research, it is also difficult to argue that chapters suffer any citation deficit when compared with articles. And though editors and publishers use a variety of different systems of quality control to those used for journals, it is not clear that they are less robust. Much depends on the editors.

The state of the edited collection is also an indication of the health of a certain idea of scholarly community, which persists still, in inhospitable conditions. To live in any community involves accepting some mutual obligation, and realising that the interests of the whole are sometimes best served by the constraint of one’s own.

As a contributor, I accept that an editor will shape my work to make the collection more than the sum of its parts. This may sometimes be an agreeable intrusion; at other times it may be less welcome, but still necessary.

I also have an obligation to the other contributors, to commit the time and energy to produce work of the required standard, or to withdraw in good time if I cannot.

These obligations are mutual, or ought to be. As I do my part, I must take the risk that the other contributors will make the same commitment.

As the editor risks his or her reputation in trusting me to contribute, so I must trust the editor to make the finished work as coherent and impactful as it can be—even if this involves rejecting the work of others, or even myself. Without some level of trust, such a system is bound to fail.

It is here, in the acceptance of a necessary but creative risk, that the misalignment of scholarly and institutional interests is most obvious. For a university with one eye on its finances, seeking to minimise any perceived risk in research assessment is a rational response.

Scholars, competing to secure a job, promotion or tenure, may also be forgiven for aligning their published work with what seem to be the criteria against which it will be judged. Again, the attempt to mitigate risk is entirely rational. The suspicion of the edited collection is surely due in part to this risk-aversion.

Even though scholars continue to regard these collections as among their best work, this ill-defined perception of risk attaches to the format as a whole. The irony is that to dispel that perception, scholars and editors need to embrace that risk and commit, together, to making the unsuccessful edited collection a thing of the past.

Peter Webster is an historian of contemporary British Christianity and the founder of Webster Research and Consulting. The Edited Collection: Pasts, Present and Future (Cambridge University Press) is freely accessible until 13 May