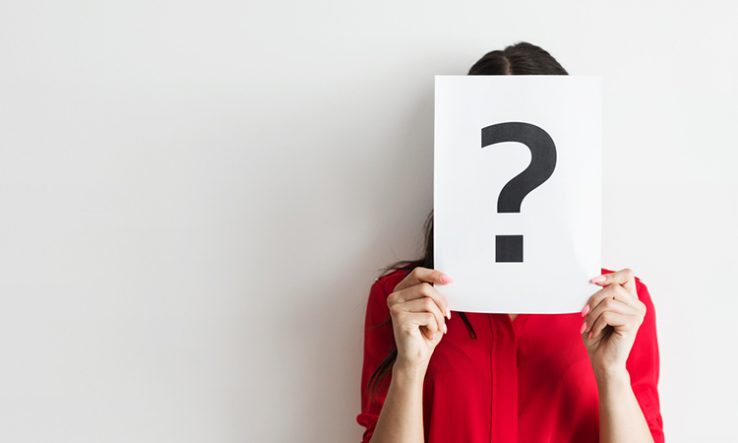 Peer review has been at the core of scientific research for several hundred years. Although debate rages about the ‘best’ method, it is still rightly seen as essential for trust and rigour in science.

The number of article submissions, however, is growing more quickly than the pool of potential reviewers. At Institute of Physics (IOP) Publishing, we have that found senior researchers are more likely to decline invitations to review: professors turn down nearly two-thirds of reviewing requests, compared with about half of people without a PhD. (We are always keen to hear from new reviewers.)

The 2018 Global State of Peer Review report found a similar result, noting that reviewer fatigue seems to be setting in across the industry.

But what if there were a way to help early-career researchers gain experience and reputation in peer review, in the process taking pressure off their senior colleagues and improving the diversity of the reviewer pool?

There may be. Senior scholars often delegate or share review tasks with junior academics. A 2019 survey found that 79 per cent of postdocs had undertaken peer review with their mentor or principal investigator, a practice known as co-review.

The study also found that the best way to learn how to review was to do it—and, indeed, this is often the only training neophyte reviewers receive. Senior researchers have also remarked that access to a second opinion, from someone working at the coalface of a field, makes them better reviewers.

The problem is that co-reviewing is unofficial, so the junior researcher isn’t recognised for their work and is left no closer to joining the reviewer pool.

Few publishers have provided guidance on whether and how co-review is permitted. To encourage mentored peer review, enabling early-career researchers to gain experience in reviewing and credit for their contributions, on 7 May IOP Publishing launched a pilot co-review policy on three journals: Nano Express, Journal of Optics and Journal of Physics D.

Invited reviewers for these journals will see, alongside the usual options to accept and decline, a new option to co-review. Selecting this prompts them to enter their intended co-reviewer’s details before they start the reviewing process.

This allows us to track who has seen each manuscript—reviewers are expected to keep a paper’s contents confidential, and not use them for competitive advantage. It also allows the editorial team to check whether the new reviewer has any potential conflicts of interest.

The co-reviewer is then invited to work on the manuscript, subject to the usual reviewer guidelines. He or she joins the database of reviewers and receives official credit in the usual ways.

Having a formal policy may encourage academics to be more open about co-reviewing. And it could encourage some senior reviewers to accept invitations they may have previously declined.

But our main aim is to give early-career researchers overdue recognition for their co-reviewing contributions, and to legitimise this form of training. By formalising co-review, these researchers can join the pool of experienced and reliable reviewers, and start building their academic profile on platforms such as Publons sooner.

As part of our Open Physics programme, the IOP is committed to achieving greater parity of opportunity for researchers. We believe that formalising co-reviewing will support broader inclusivity and diversity in science.

We know women can struggle to progress up the career ladder, meaning there is a higher proportion of women in junior academic positions than senior. If we can get more women officially reviewing, and earlier, this could help improve the gender balance of the reviewer pool. Longer-term, it would be nice to think it may help more women feel valued and stay in research longer.

There are also issues around the geographic diversity of reviewers. We don’t yet know whether this initiative might increase that diversity. A lack of studies on co-review mean it is difficult to get insight into regional preferences, or whether the practice is more accepted in some countries than others.

Research on imbalances in the geographic distribution of reviews is underway at the IOP; and in general, we hope to be able to share the results of this experiment in review. It might be that legitimising co-review causes a shift in the demographics of the reviewer base, hopefully encouraging more researchers from under-represented regions, and groups, to become reviewers.