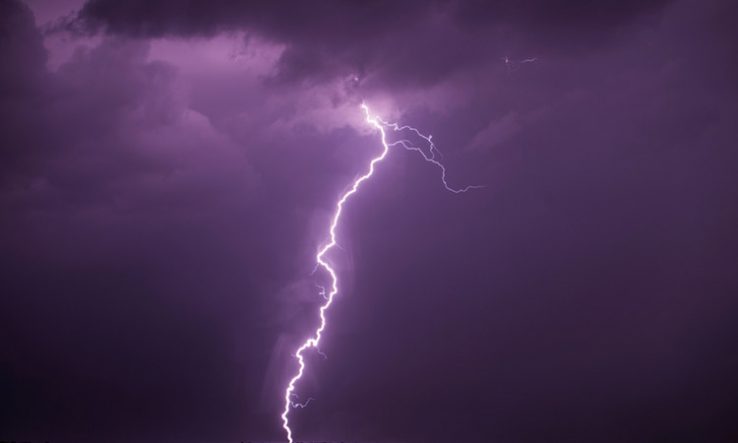 If you sit quietly, you can hear it: a dull rumble, like the beat of approaching drums. A slow pulse that seems to be getting not only louder but closer. It’s the sound of the massed bands of the scrutiny sector—the public inquiries, commissions, reviews and reports—marching towards Whitehall and Westminster. They are coming to explore what went wrong with the government’s response to Covid-19. And to apportion blame.

In these uncertain times, one of the few odds-on predictions is that pitchfork politics will demand a scapegoat, or at least a sacrificial lamb, in the wake of Covid-19. Speaking on the Institute for Government’s podcast in June, the political commentator Steve Richards suggested “the government are already paranoid, neurotic about a possible inquiry”.

Reports defending and attacking politicians, advisers, officials and scientists are already appearing. One published in June by the right-wing think tank Civitas accused the “blob” of experts and civil servants of leading the government astray, but the British constitution actually makes it hard for ministers to pass the buck.

Last week Boris Johnson agreed to an independent inquiry at some point in the future, although the government still insists that in a continuing crisis, now is not the time for a forensic examination. The political paradox is that getting the virus under control weakens this defence.

But when the tsunami of accountability audits and scrutiny structures hits, scientists are likely to be drawn into the blame-game like never before.

The political fallout from previous disease outbreaks reveals a dominant focus on policy failure. No matter what steps a government might take, or how quickly it takes them, the toll of crisis, chaos, death and suffering means any response is seen in generally critical terms.

For example, the political reaction to the Sars outbreak in 2003 could be seen as successful in terms of protecting life. Despite this, critiques of national and international responses generally emphasise either over- or under-reaction, rather than a more balanced mix of successes and failures.

Since then, the political environment has become even lower in trust and higher in blame, spurring greater efforts to steer a course through the crisis while maximising blame-shifting opportunities.

Political survival depends on developing a Teflon-like skin that sloughs off guilt and culpability, all the while pre-empting blame-battles and blame-boomerangs. In this, politicians’ efforts may well have exploited a degree of naiveté on the part of their advisers.

One exceptional feature of the Covid-19 crisis is how, from the earliest stages, the government adopted a form of anticipatory blame avoidance that has become known as “hugging the experts”. Every ministerial statement, yawn or belch included the mantra that everything that had, was or might be done was based on expert advice.

The scale of the strategy was unsurpassed and encompassed dramatic, performative and even ritualistic elements. Come five o’clock, the prime minister would appear flanked by the government’s chief medical officer and chief scientific adviser, like saintly altar boys. Tricky questions were deflected, quite literally, to the scientist at the politician’s shoulder.

My concern is that the public-minded professors were unwittingly being co-opted into a political game. It’s a brutal game called Gotcha!, in which whoever is left holding the can becomes the lightning rod for a vast buildup of public frustration and anger that must somehow be earthed.

The Independent Sage group could be seen as an attempt by politically astute scientists to defuse the government’s hug-the-experts strategy, protecting the broader scientific community’s reputation while implicitly criticising the official Sage group’s members for allowing politicians to use them as a shield.

Time will tell how the blame games play out, but what seems clearer is that Covid-19 has politicised the science base as never before. Around the world, it is the scientists who have been the public faces of the crisis.

Anthony Fauci in the United States, Fernando Simón in Spain, Jérôme Salomon in France, not to mention Chris Whitty and Patrick Vallance in the UK—the scientists have become household names. Questions around scientific scapegoating are emerging in ways not seen before.

The line, which was always fairly thin, between the scientist acting as an honest broker of knowledge—to paraphrase the title of Roger Pielke Jr’s influential book—versus falling into the trap of unwitting scapegoat appears even more flimsy and perilous. This matters because those drum beats are getting closer.