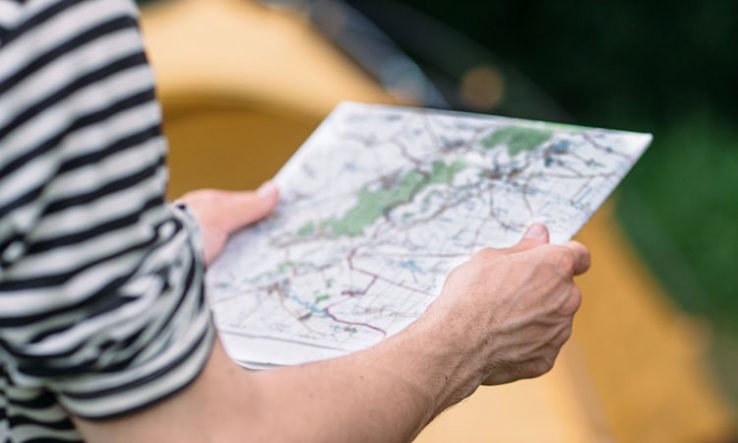 The UK R&D Roadmap released by the government on 1 July is not so much a guide as a plea for initiatives and projects from anyone, anywhere in academia or business.

It shows once again that the Department for Business, Energy, Innovation and Skills and the two-year-old UK Research and Innovation seem unable to produce hard-hitting, actionable schemes to apply science and research more effectively.

The roadmap’s only new contribution to innovation policy is to set up an expert group, “comprised of people with the deep knowledge, experience and clear vision”. Based on past evidence, my hopes for both this and the taskforce commissioned from the National Centre for Universities and Business to advise on implementing the roadmap are low.

The roadmap does not mention any of the UK’s truly growing commercial sectors, such as offsite construction, advanced chemicals or audio electronics. Instead, the report recites the pet priorities of the university mindset, such as achieving net zero carbon emissions, and fields such as artificial intelligence and quantum computing, which are fashionable but a long way from delivering growth and jobs.

Huge issues go unmentioned. There is nothing, for example, on how universities might get involved as UK industry begins the task of re-shoring much of its manufacturing from China. There is nothing on the shortage of engineering graduates, estimated at 20,000 per year, or on the Institution of Engineering and Technology’s finding that up to 62 per cent of engineering employers say that graduates “cannot offer the right skills”.

On the plus side, the roadmap highlights the UK’s magnificent long-term record in biotech—mentioning recent successes such as Creo Medical’s innovations in gastrointestinal surgery, supported through the National Institute for Health Research’s Invention for Innovation programme, and the one-hour test for sepsis developed at the Defence Science and Technology Laboratory.

Creo, however, is one of only three examples of small and medium sized enterprises in the roadmap. These companies are vital if the UK is to remedy its historical weaknesses in translational research, meet its targets for R&D spending and regional levelling up, and recover from the economic shock of coronavirus. But they have long been neglected by the research funding system.

The UK needs an Applied Research Fund that allows SMEs themselves to set out their priorities for product development, and academics to bid to collaborate with companies. Such a fund would break new ground in putting UK SME needs first and foremost, unlike the often obscure funding calls imposed on small businesses by Innovate UK and UKRI.

It would also answer the as-yet-unmet need—set out in the 2015 review of business-university research collaborations by Anne Dowling, then president of the Royal Academy of Engineering—for a system of peer-to-peer advice for business leaders seeking to get involved in collaborative research or innovation.

Finally, it would be an ideal replacement for the EU’s slow and bureaucratic Horizon 2020 scheme, in which very few of the UK’s leading SMEs have ever taken part.

A focus on translational research should also involve the government helping resurrect corporate R&D, a major force in UK companies until the 1990s. Universities could parachute technology academics into SMEs, on full- or part-time secondments, thereby strengthening both the UK’s R&D backbone and tech training.

Back in the mid-1990s, for example, Loughborough University devised a scheme that allowed academics a whole year to commercialise a product free from other duties. So many staff applied that it was later abandoned. But the scheme led to the development of nano-filtration, crucial in fuel cells and a technology with phenomenal potential.

For all universities, drastic change is coming. A combination of reduced income from foreign students, potential deferrals by UK students, mass distance learning, measures needed to control the virus, demands for lower fees and little or no direct EU funding may soon have a paralysing effect.

The era of plenty is over for good, and dozens of universities are in dire financial straits. With the government seemingly intent on boosting further education, there is a strong case for merging struggling universities with local FE colleges, to create institutions focused on technical education in engineering and science and on degree apprenticeships.

A time of national crisis demands a radical survival strategy that glues universities to SMEs and picks the right priorities for research and training, free from ideology or sentiment, and relaunches the university sector for the 21st century. Radical change is vital, and cannot be delayed any longer.

Marcus Gibson is founder of the Gibson Index of UK small businesses: www.gibson-index.com