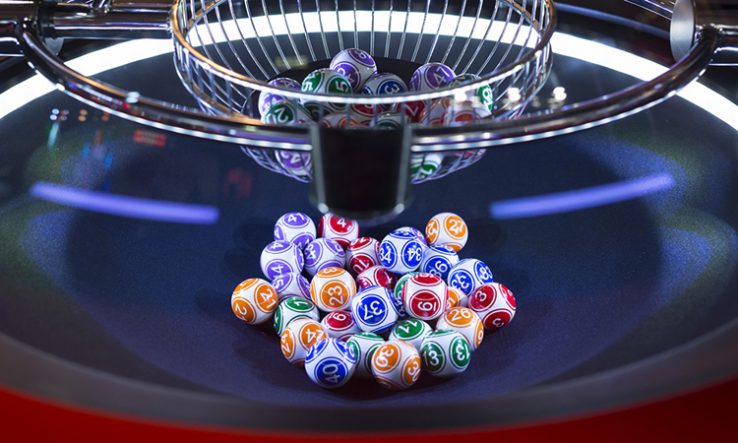 In January, staff at the innovation charity Nesta gathered in the main meeting room to watch senior staff draw balls out of a lottery machine nicknamed Duflo, named after Esther Duflo, the Nobel Prize-winning French economist who pioneered the use of randomised controlled trials in international development.

There was a festive atmosphere but genuine stakes. The lottery was being used to allocate grants for Nesta’s Explorations Initiatives fund, which allows staff to develop ideas that are seen as too far out or risky for the organisation’s normal work, to try something different from the day job or develop an interest or skill.