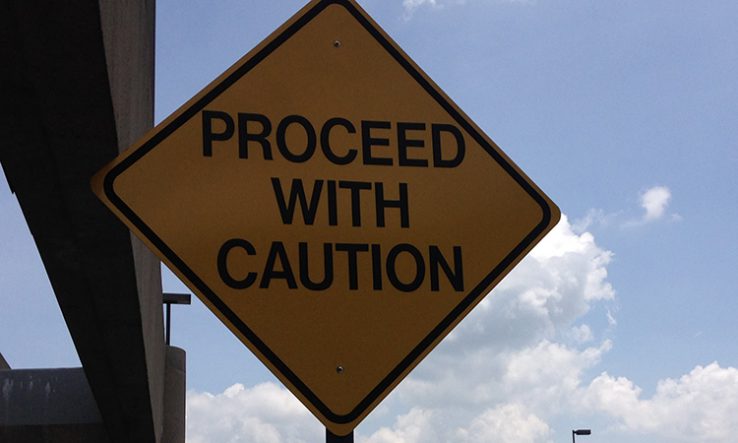 The UK is often seen as a leader in the use of scientific advice in policymaking. It was one of the first countries to appoint a chief scientific adviser to government, it encourages all government departments to have scientific advisers and it has created a network of advisers across academia and beyond, culminating in the now-famous Scientific Advisory Group for Emergencies (Sage), which first met in 2009 to advise on the swine flu pandemic.

This science-centric approach to policymaking can trace its roots to the Haldane Report of 1918, which noted that government lacked mechanisms for “the organised acquisition of facts and information; and for the systematic application of thought, as preliminary to the settlement of policy and its subsequent administration”. A more contemporary form is set out in the 1997 Labour Manifesto, which describes New Labour as “a party of ideas and ideals but not of outdated ideology. What counts is what works.”

The Covid-19 pandemic, however, has stretched this approach to breaking point. Over the course of 2020, the government’s language moved from claiming to be “led by the science”, to a more explicit inclusion of economic, social and political considerations in the decision-making mix. By the years’ end, some in politics and the media were complaining that scientific advisers had more power than MPs.

To borrow terms from the research utilisation literature, policy on Covid-19 has moved from ‘bounded rationality’, based on systematic review of the data and literature, to a more pick-and-mix ‘garbage can’ approach to Sage, as has been evident with the decisions on local lockdowns.

These changes are beginning to expose several curious, nuanced and fundamental constitutional issues. For example, when a policy follows the science, should the politician be held accountable, or the scientific adviser?

It should be the politician—but how can scientific advisers protect their integrity if they are being used as human shields? As David Walker pointed out in these pages in May, it is difficult for scientific advisers to maintain their (perceived) independence when they are also civil servants.

A tool used in other areas of policymaking might provide a solution. If a government minister wants to take a spending decision that runs contrary to official advice then that department’s accounting officer will set out their objections in writing. This includes a duty to inform the comptroller and auditor general should the advice be overruled.

If the minister decides to proceed anyway, the accounting officer—who is usually the permanent secretary—will seek a written instruction to take the action in question. This document is called a ministerial direction.

The Treasury has set out possible reasons for seeking a ministerial direction. These include policies that exceed a department’s legal powers; fall below high standards of public conduct; are more expensive than an alternative; or raise concerns about implementation. Ministerial directions are not required by law, although the process arises from the responsibility placed on accounting officers by the
1866 Exchequer and Audit Departments Act.

This 39 includes 17 since Boris Johnson became prime minister in July 2019. All but three have been related to managing the pandemic, but all of these have an economic basis. The direction on the Eat Out to Help Out scheme, for example, stemmed from concerns over its value for money, rather than its effect on spreading infections.

The direction would clarify the role and remit of both the scientific community and a department expected to deliver a policy contrary to the scientific advice. Such an approach would square the circle of simultaneously being a scientific adviser and being on the government payroll, protect the scientific integrity of advisers and put responsibility for decision making where it belongs—in the hands of the politicians.

Jonathan Grant is professor of public policy in the Policy Institute and Andrew Blick is head of the Department of Political Economy at King’s College, London