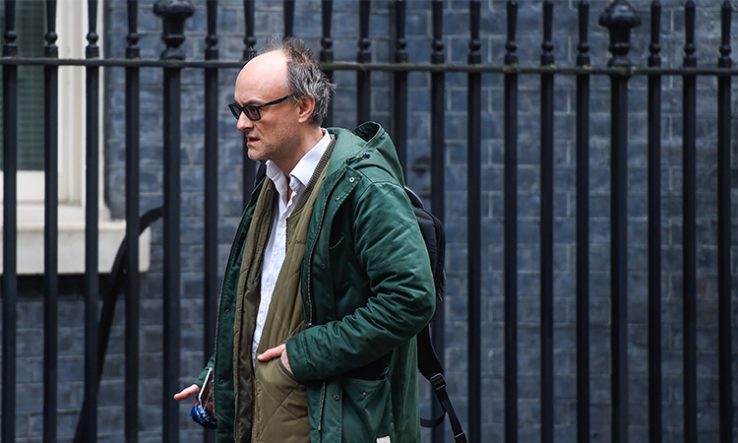 The mystique around the new R&D agency is unhelpful and unnecessary, says John Womersley

On 17 March, much of the UK science policy community watched, rapt, as the House of Commons Science and Technology Committee questioned Dominic Cummings on his vision for the Advanced Research and Invention Agency.

As well as being prime minister Boris Johnson’s former chief adviser, Cummings is perhaps the only figure in the world of research policy who could in any way be described as box office. True to form, his appearance before the committee was more than a little theatrical: a grand return to the stage, charts in hand, the only person able to explain the thinking behind his radical vision for Aria.