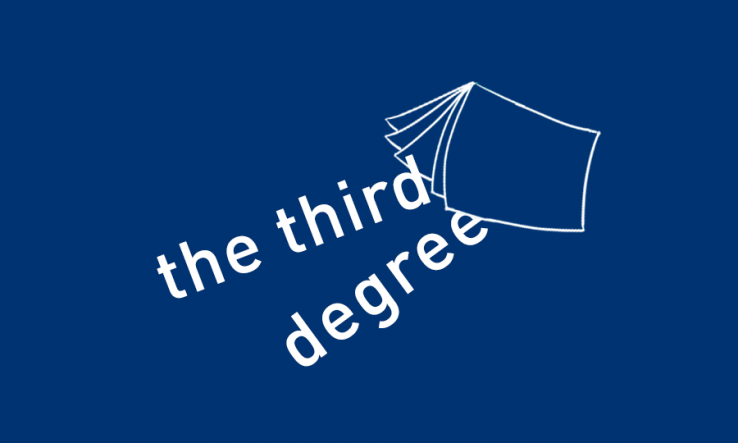 Back page gossip from the 17 March issue of Research Fortnight

Times are hard and some people have been forced to diversify their income streams. Researchers have not escaped the need to make a few quid. Suzannah Lipscomb, professor of history at the University of Roehampton and last seen on TV in Channel 5’s 2019 effort London: 2000 Years of History, can now be found on the messaging site Cameo, where people from all walks of life will record messages for members of the public for a fee. Professor Lipscomb will send birthday wishes, give pep talks, pass on good luck, as well as answer any questions you might have on the sixteenth century, for the sum of £18.75.