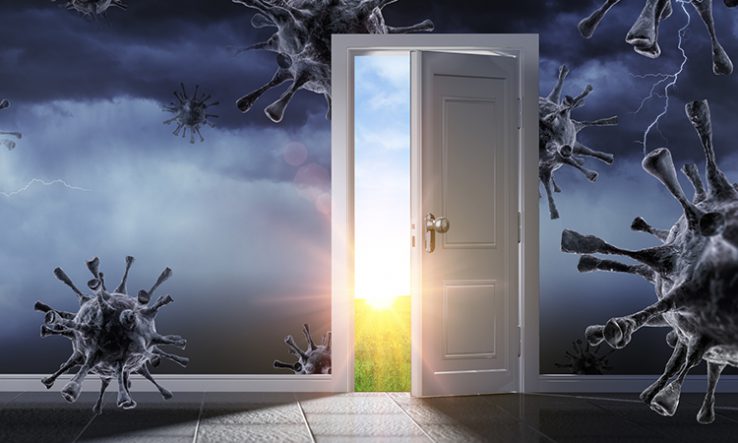 Jonathan Grant’s The New Power University argues that the world is going through a seismic shift—that we are living in an in-between time, and that to move with these times, universities need to radically reset their future purpose.

I am often sceptical of authors or speakers whose project rests on a radical change just beyond the horizon. However, given the times, and the book’s carefully considered vision, Grant’s proposals seem to have arrived at the optimum moment.