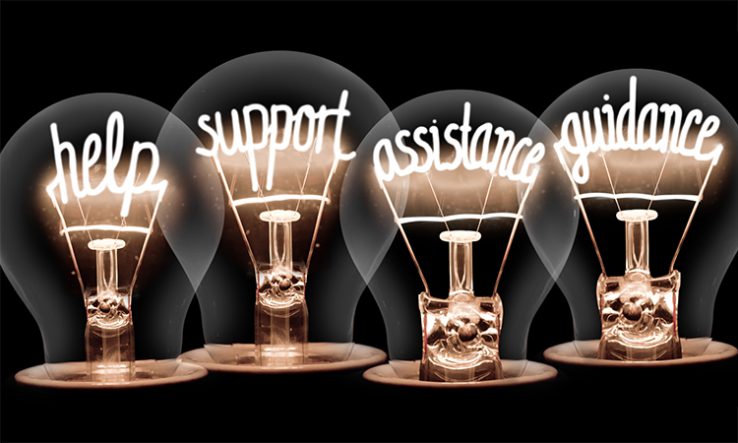 The agency’s job has always been to help companies to commercialise technologies, says David Bott

At the start of May, the government announced that the businessman Indro Mukerjee would be the new chief executive of Innovate UK. As part of this announcement, the Department for Business, Energy and Industrial Strategy also made some odd comments about turning the organisation from a funding agency into an innovation agency.

In fact, Innovate UK has never been a funding agency, other than in the eyes of BEIS, which has always tried to use it as such. Its job is to support companies to commercialise new technologies, by helping them engage with other companies and universities to understand and minimise the scientific and technological risks involved.