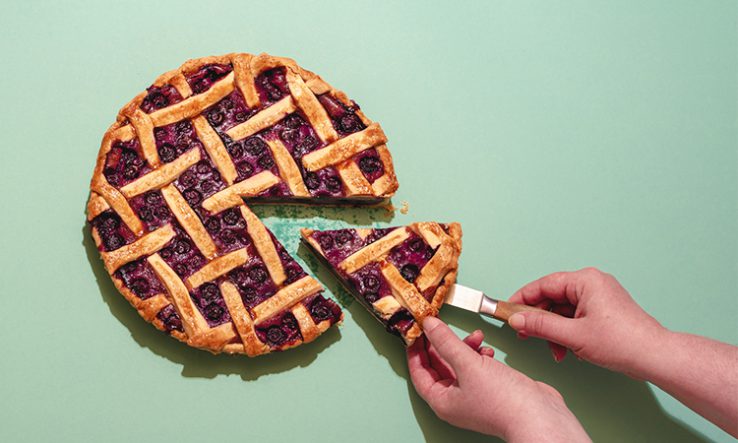 Criticism of universities’ share of companies misses what they give in return, says Douglas Dowell

In 2020-21, businesses spun out of the 24 Russell Group universities created 33,000 jobs and brought in £4.9 billion of investment to towns and cities across the country. Spinouts from universities are a better bet than the average new business in the UK: only one in ten fails within five years, compared with over half of startups.

This success reflects the distinctive role that universities play in the UK’s entrepreneurial ecosystems, supplying a slew of services that in Silicon Valley would fall to many different companies and individuals. UK universities’ technology transfer officers play a vital role in getting spinouts off the ground, helping with analysing an invention’s viability, filing patents, helping with business plans, finding chief executives and investors, and more.

In return for this support, universities receive a stake in the new company. This month, research from the University Commercialisation and Innovation Policy Evidence Unit (UCI) put the median share at 33 per cent for companies based on intellectual property developed within the university.

Recent months have seen criticism of the size of this share: a May report from the Department for Digital, Culture, Media and Sport on the commercialisation of artificial intelligence, for example, noted that US universities generally took “a far smaller share”. Commentators in some quarters of the venture capital industry have voiced similar concerns.

But no conversation about equity stakes makes sense without this wider context. What works in Cambridge, Massachusetts, may not work at the University of Cambridge.

Some US universities may take as little as 5 per cent of a spinout company, but this reflects their smaller role in future success. UK universities negotiate for larger shares at first, but they also do much more in return. If their involvement is limited, their stake will be much smaller, as UCI’s research showed.

Another difference with the US is that British universities’ equity position is usually dilutable, meaning that it gets smaller as a company attracts new investors. I recently spoke to the technology transfer office at a Russell Group university, where one spinout business started with a 25 per cent university equity stake. Within two years that had fallen to 15 per cent, with other investors holding more than 40 per cent of the company. The university’s share would have been lower still, but the university made an additional investment.

Finally, equity in spinout deals is only one part of a bigger picture. Larger shares may reflect smaller and later licensing fees, milestone payments, royalties or other revenues. US universities generally negotiate for payments of this kind at an earlier stage and a higher rate than their British peers. In the UK, universities aim to avoid taking money out of fledging businesses early on, when ready capital is most needed.

The UK should always be ready to learn from successful competitors, but comparisons cannot be divorced from context. The US approach, grounded in a very different entrepreneurial ecosystem, is unlikely to work in our very different circumstances —especially outside London and the south-east, where finding early stage investment capital is much harder.

British universities undertake commercialisation so their research and ideas can make a positive impact in the world: this is why most technology transfer offices do not make a profit. They are focused on helping companies not just start but succeed, delivering growth in high-value industries in every nation and region of the UK.

University commercialisation and tech-transfer are a striking British success story. It would be a major loss if we undermined them on the basis of inadequate comparisons, stripped of their wider context.

Douglas Dowell is policy manager at the Russell Group