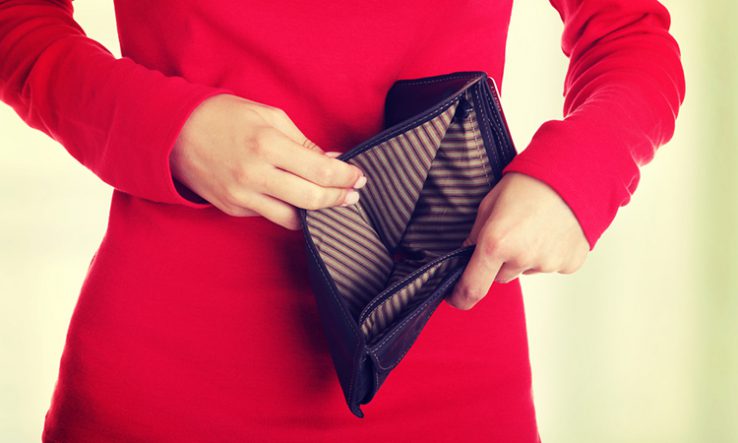 It’s always nerve-wracking when universities have to review and draft budgets mid-year. But with high inflation and energy bills pushing all sectors to tighten their belts, it can’t be helped.

The marketisation of higher education has sent universities looking for more of everything, be it students, research, buildings, partners and so on. But the current climate has yanked on the reins for many, perhaps all, institutions.

Research is expensive. In a recent blog post, Bryony Butland, deputy director of research sustainability and infrastructure at UK Research and Innovation (UKRI) put the gap between research income and cost at about £4 billion in 2019-20. Yikes.

Universities forced to make savings to remain financially viable can’t be blamed for turning a critical eye on increasingly unsustainable research portfolios. Butland estimates that cost recovery rates for universities have hovered around 72 per cent to 74 per cent since 2010. But, while this might be the average, for some institutions and disciplines the figure can be as low as 60 per cent.

Some colleagues, for example, report winning grants for biomedical research centres that cost the institution twice the funding they receive to run it. With issues of sustainability already prevalent before the current crisis, some universities are considering how much research is too much.

Another colleague at a large Russell Group institution down south recently told me that, facing an electricity bill set to increase by tens of millions, there had been internal suggestions to turn off certain expensive research equipment.

With universities potentially eyeing research for savings, it’s vital that teaching and research are not seen as separate, or even competing priorities. So many academics’ passion for teaching is fuelled by their passion for research; this intertwining is part of what makes UK higher education so strong.

Research managers are caught in the middle of this tension, whether they’re working in a university, funder or other organisation. Recently, a colleague from another institution described having to refinance a proposal due to changing rates and increasing cost of materials, only for the revised application to end up too expensive for the scheme in question. The principal investigator was furious, as it meant redesigning the project.

With chancellor Jeremy Hunt potentially aiming for £35bn of public spending cuts in his 17 November statement, it’s hard to see research escaping unscathed. Things are probably going to get tougher before they get better. What could be done to help?

There are ways to make research more sustainable, although they come with hard decisions. The major one would be to give more support to fewer projects. Could UKRI go from providing 80 per cent of full economic costing to 90 per cent? Should the Wellcome Trust support more than direct costs for UK universities? I think it should—but that means less for other projects.

Requirements for match funding also need to be more tightly managed. Funders should mention explicitly where this is required: please stop saying that “institutional support is welcomed”. If a need for match funding—a PhD studentship, say—is implied but not stated, academics will understandably ask their universities for more and more investment that isn’t actually necessary.

Funders must also be militant in managing mentions of match funding by grant review panels. If a reviewer mentions match funding, but a call does not require it, it should be redacted from the review and not feature in the panel’s decision-making.

Universities need to act, too. We need to be more transparent about our finances. We need to lobby where needed, showing how changing circumstances are impinging on our capacity to do research. We need to share information about match funding, breaking down misperceptions of what others are doing.

For example, an academic colleague once told me that another institution had match funded a £1 million application. But when I asked a friend at said institution, they were very clear they hadn’t—this was just what it was costing them to run the project. Universities have to get better at discussing their challenges with funders—not moaning, but offering suggestions for change and working together to find solutions.

It’s great that cross-sector groups are coming together around these issues, and funders are consulting on how they could improve sustainability. There’s never been so much dialogue, but we’ve never needed it more. And not just dialogue—action is also needed, including in the short term, or the lights risk going out on research.