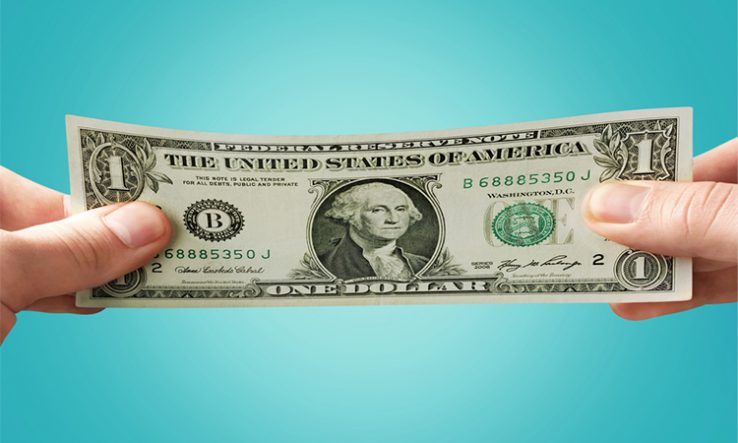 Senate Republicans have unveiled plans for a $1 trillion Covid-19 relief package including boosts for the National Institutes of Health, higher education and the development of vaccines, tests and treatments. But Democrats, whose own relief proposal has gathered dust since May, have criticised the package, meaning that any attempt to reach a consensus may be scuppered.

The Heals Act, introduced by Republicans on 27 July, would grant the NIH $15.5 billion in emergency funding. Within this, $10.1bn is earmarked for reopening labs, matching an estimation from NIH director Francis Collins of the cost to restart projects that were shut down due to the pandemic.

In addition, $29bn would be provided to help higher education institutions absorb coronavirus-related costs and provide financial aid for students. The Biomedical Advanced Research and Development Authority, which funds companies developing Covid-19 vaccines, tests and treatments, would have its budget increased by $20bn.

University groups cautiously welcomed the proposals but warned that the financial support did not go far enough. American Council on Education president Ted Mitchell said he was glad Republicans had recognised the “existential crisis” facing higher education but that the sums proposed were “inadequate”. Mary Sue Coleman, president of the Association of American Universities, said the package fell “significantly short of what is needed for students and research universities”.

The Heals Act was introduced 73 days after the Democrat-controlled House of Representatives passed its own $3tn relief package, dubbed the Heroes Act, which was ignored by the Republican-controlled Senate and threatened with a veto by the White House. Both parties have used their relief packages to prioritise partisan issues and have taken shots at each other’s proposals.

Roy Blunt, a Republican member of the Senate appropriations committee, called the Democrat plan “unserious”, while Patrick Leahy, the Democrat vice-chair of the same committee, said the Republican package was “disjointed and in disarray” and “put business interests ahead of the science”.

Congress is due to enter a four-week summer recess from 10 August, leaving little time for the horse-trading required to reach an agreement. While the Republican plan provides significantly more funding for both the NIH and the Biomedical Advanced Research and Development Authority than the Democrats’ plan, it also provides $8bn less for higher education and nothing for various other government research agencies, including the National Science Foundation.

Mary Woolley, president of the pressure group Research!America, said the final package would need “at least $16bn” in additional funding for the “NSF and other key science agencies”.

The Republican plan also incorporates a controversial bill that would increase restrictions on foreign researchers working in the United States and raise demands on academic institutions. Many in the research community are uneasy about the proposals, which Coleman said would harm American science.

Separately, the House passed a $1.3tn suite of spending bills for the 2021 fiscal year that fly in the face of attempts by president Donald Trump to slash annual research spending. Not only would agencies threatened with reduced budgets or even closure be relieved, but by marking budget items as emergency funding, the legislation skirts around a congressional deal restricting spending.