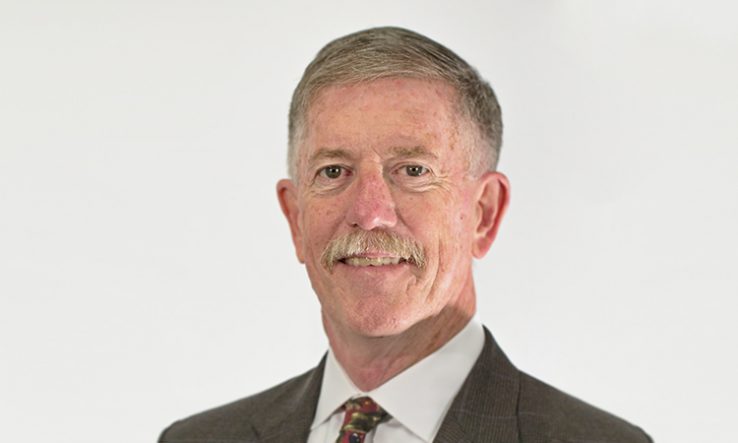 Image: United States Department of the Interior, via Wikimedia Commons

The director of the United States Geological Survey, which is responsible for the landscape and natural resources, is facing calls to be removed from his post following an investigation into an allegation that he retaliated against a whistleblower.

But the Department of the Interior, which oversees the US Geological Survey, has thrown its weight behind agency director James Reilly (pictured), who was appointed by president Donald Trump in 2018.