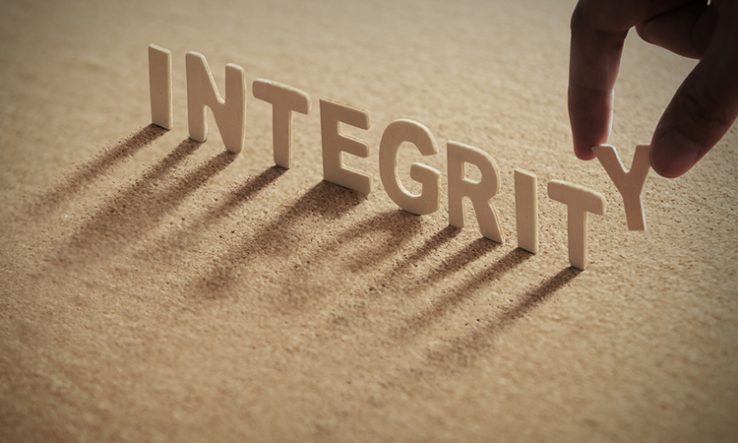 Perceived lack of scientific integrity linked to agency and administration leadership, and respect for staff

A survey of how researchers at federal agencies view their ability to work with independence and integrity paints a damning picture of president Donald Trump’s administration, according to a new analysis.

The analysis of data from the 2018 survey, published in the journal PLOS One on 23 April, shows “a pattern of neglect and political interference across the administration”, said Gretchen Goldman, according to one of the researchers who carried out the work.