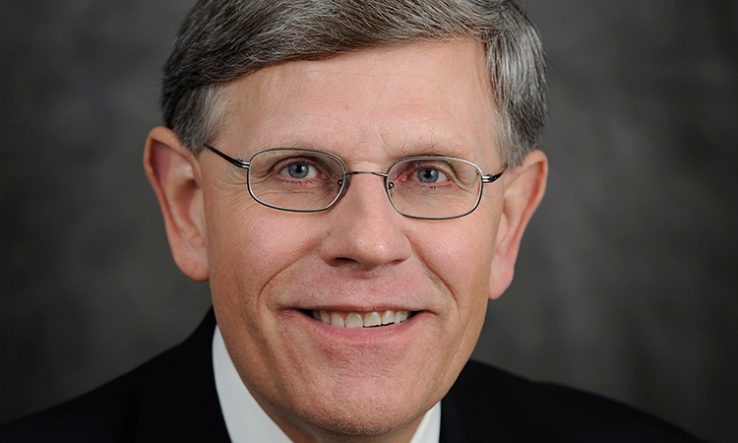 Kelvin Droegemeier, the director of the White House Office of Science and Technology Policy, has been named acting director of the National Science Foundation, the United States’ main basic research funder.

His appointment was announced on 1 April, the day after he took up the post, and is a temporary measure pending the Congressional confirmation of the next permanent NSF head, Sethuraman Panchanathan.