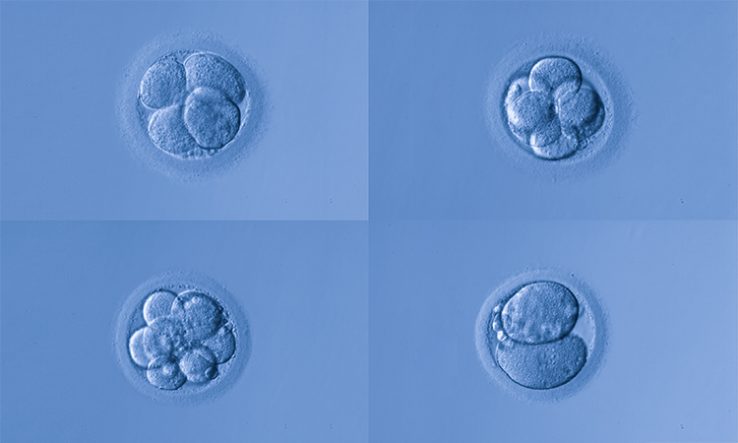 Biden administration lifts restrictions brought in under predecessor, which were condemned by researchers

The National Institutes of Health has reversed decisions that banned government scientists from using human foetal tissue and required external work to be approved by a dedicated agency ethics board.

Announced by an NIH notice on 16 April, the move reverses a ban on such research announced by former president Donald Trump’s Department of Health and Human Services in June 2019.