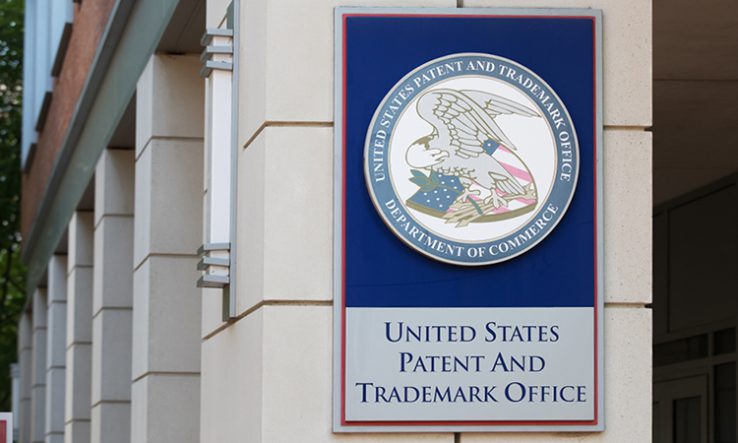 Licensing “contributed up to $1.9 trillion to US economy” over past 25 years

The licensing of academic patents has contributed up to $1.9 trillion to the United States economy in the past 25 years, according to a report commissioned by the Biotechnology Innovation Organization and the Association of University Technology Managers.

Between 1996 and 2020, university and non-profit inventions bolstered US GDP by up to $1 trillion, raised US industry gross output by up to $1.9tn, and supported the creation of nearly 6.5 million jobs, the study reported this month.