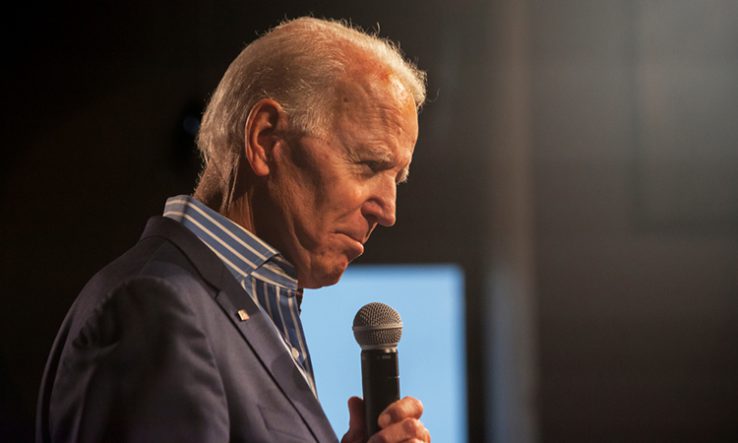 President-elect Joe Biden has begun crucial science appointments after being widely declared the victor of the most rancorous election in recent US history.

On 9 November, just days after politicians, poll watchers and the media began declaring his victory over incumbent Donald Trump, Biden named a thirteen-strong board that will guide his administration on its response to the Covid-19 pandemic.

“Dealing with the coronavirus pandemic is one of the most important battles our administration will face, and I will be informed by science and by experts,” said Biden.

It stands in stark contrast to the Trump administration’s combative approach, which has included public attacks on Covid-19 advisers, rows over the impartiality of science-focused federal agencies, and conflict with universities on multiple issues.

Ted Mitchell, the president of the American Council on Education, wished Biden well, noting that vice-president-elect Kamala Harris is the first graduate of a historically Black college to be elected on a national ticket.

Mitchell also took the opportunity to mention a $120 billion Covid-19 relief package for higher education he hoped Biden’s administration would make a “top priority” in January.

The president of the biotechnology trade body Bio, Michelle McMurry-Heath, noted Biden’s support for a “cancer cure moonshot” and said the body would work with “all elected officials” to deploy biotechnologies against climate change.

Sudip Parikh, chief executive officer of the American Association for the Advancement of Science, also congratulated Biden and Harris.

“As newly elected candidates prepare to take office, we stand ready and willing to assist efforts at the national and state level to address critical challenges that would benefit from scientific expertise, including the Covid-19 pandemic, climate change, national and energy security, and scientific and economic competitiveness, among others,” said Parikh.

Senator Cory Gardner, described by the Computing Research Community as a Republican “science champion”, was defeated by Democratic challenger John Hickenlooper in Colorado.