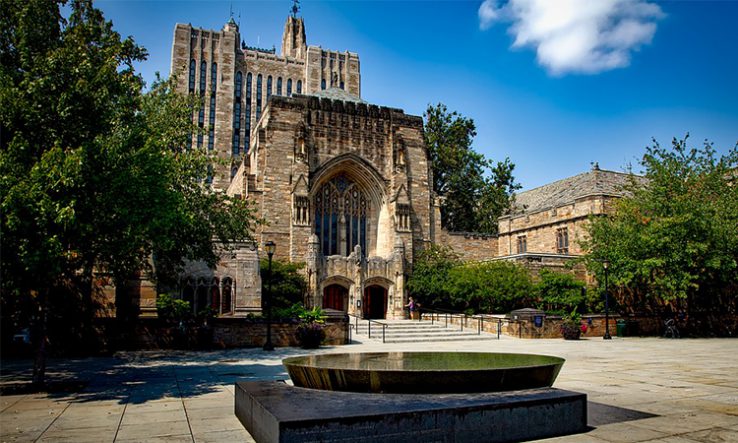 ‘Scores’ of white and Asian American applicants rejected due to policy, US justice department says

The United States Department of Justice is suing Yale University over its admissions policy, which the department alleges “imposes undue and unlawful penalties” on white and Asian applicants to the institution.

Its move follows other efforts by the Trump administration to combat what it says are racist practices in academia. Last month the Department of Education opened a formal inquiry into Princeton University after that university’s president said past racist assumptions “remain embedded in structures of the university itself”.