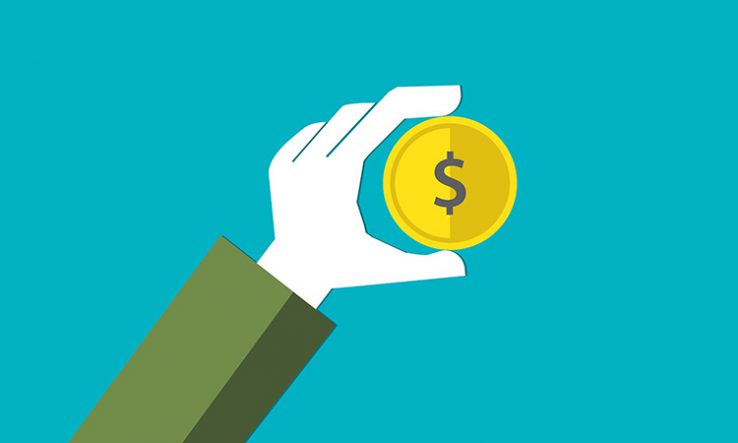 The United States Department of Education has called for a “significant culture change” at US universities to address “ineffective or nonexistent oversight” of foreign income, as it published a report claiming inadequate reporting of $6.5 billion in foreign gifts and contracts.

The department said on 20 October that its partially redacted report, by senior legal and research staff at the department including Bucky Methfessel, Paul Moore, Kevin Slupe and Thea Dunlevie, showed the “massive failure” of institutions to declare foreign support and resources.