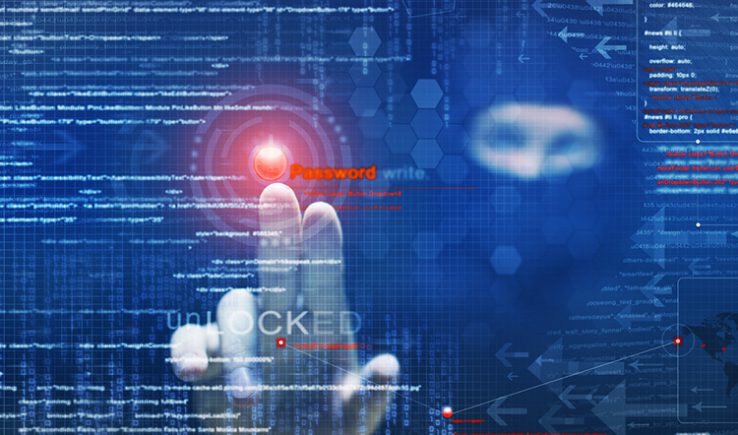 The University of Utah has revealed it paid a ransom of just over $457,000 to stop a cyberattack on its College of Social and Behavioral Science in July, but said it remains unsure exactly what data the attackers were able to access.

The attack on 19 July made the college’s servers temporarily inaccessible through encryption, the university announced on 20 August, adding that about 0.02 per cent of data on the servers was affected. The university said it told law enforcement entities, and talked to an “outside consultant with expertise in handling these types of situations”.