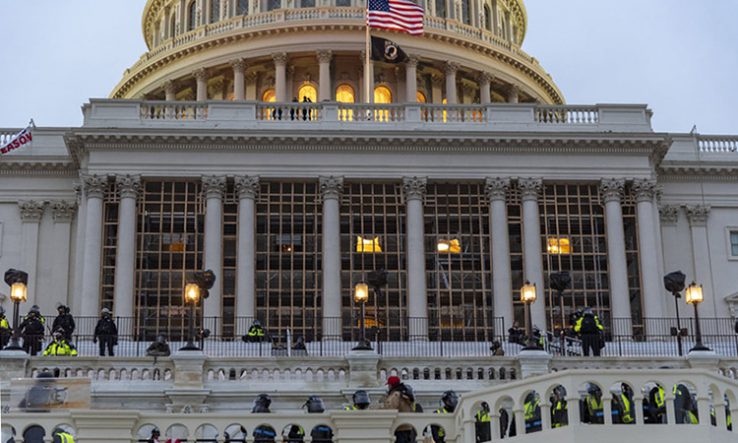 University leaders in the United States have strongly condemned the storming of the Capitol Building—home of the US Congress—by a mob brandishing banners supporting the outgoing US president Donald Trump, and said Trump is responsible for the mob’s actions.

As the Senate met on 6 January to formally recognise Joe Biden as the winner of the 2020 presidential election, hundreds of protesters carrying Trump banners and chanting pro-Trump rhetoric stormed the steps of the Capitol Building in Washington, DC (pictured). Some then broke into the building, forcing the Senate to halt its proceedings.