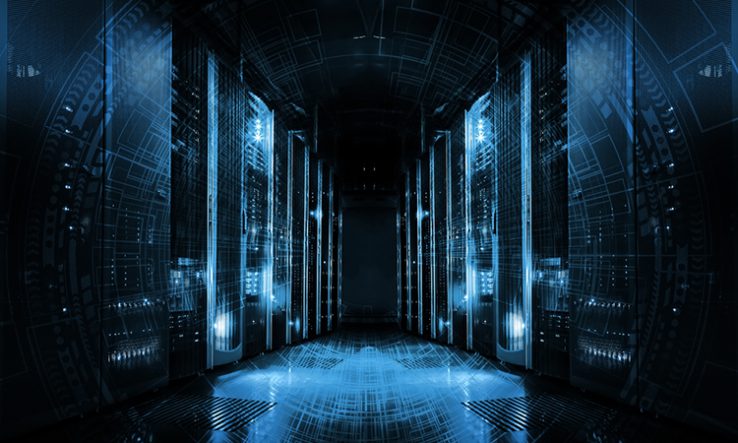 The White House has rolled out a new supercomputing initiative it says will “significantly advance the pace of scientific discovery” in the fight against Covid-19.

“I am announcing a new public-private consortium organised by the White House, the Department of Energy and [computing company] IBM to unleash the power of American supercomputing resources to fight the…virus,” US president Donald Trump said on 23 March.

“Leaders from private industries, academia and government will be contributing…a lot of different things, but primarily computing resources to help researchers discover new treatments and vaccines,” he said.

Trump cited “tremendous help” from companies including Amazon, Google and Microsoft, saying they would work with the National Institutes of Health (NIH) as well as the Massachusetts Institute of Technology, National Science Foundation and space agency NASA.

The Covid-19 High Performance Computing Consortium will review proposals from researchers working on the disease, granting successful applicants access to supercomputers on which they can model their work, the Department of Energy said. It said an expert panel will assess the public health benefit of proposals and coordinate the allocation of resources.

On the same day, the NIH slimmed its staff down to support “only mission-critical functions” in its research laboratories. Work will continue on Covid-19, non-elective clinical trials, urgent public health research and “work involving significant research investments that could be lost if not continued”, including care of research animals.

On 21 March the Department of Health and Human Services announced it would fund a clinical trial to evaluate treatment of severe cases of Covid-19. It said it is supporting the development of “multiple diagnostic tests, vaccines, and potential therapeutic treatments”.

Although Trump received widespread criticism for initially downplaying the seriousness of the Covid-19 and comparing it to the common flu, he has since been holding daily press briefings to update the public on the spread of the disease and national efforts to combat it.

In an interview with Science magazine published on 22 March, Anthony Fauci, the director of the National Institute of Allergy and Infectious Diseases, said that Trump “has his own style”, but “does listen” to his advice on “substantive issues”.

The US president recently praised the hospitals set up in New York City, which is at the centre of the US outbreak. As of 24 March the state of New York had 25,665 confirmed cases of the virus, with more than 14,000 of them in the city. The state’s governor Andrew Cuomo called on residents to stay at home to help curb the spread of Covid-19.

“The increase in the number of cases continues unabated,” Cuomo said on 24 March, adding that the rate of new infections was doubling every three days. He cited figures showing the state might need 140,000 hospital beds at the apex of the disease—it currently has just 53,000.

But other preparedness measures have improved, with New York now outpacing all other American cities in its rate of testing for the disease.