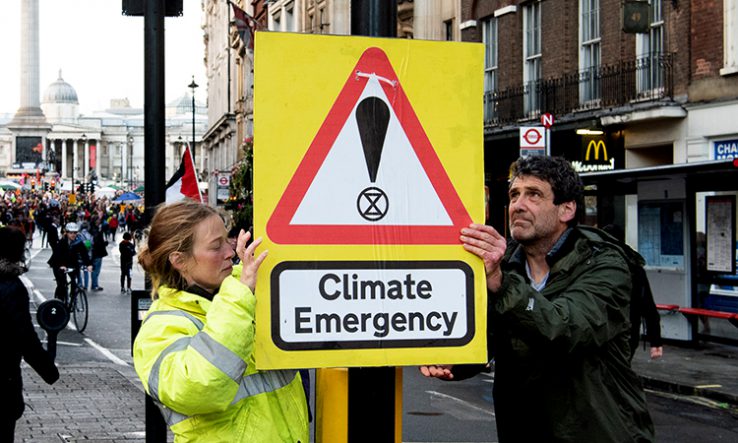 Continued government inaction over the climate crisis justifies non-violent protest and direct action even if it is against the law, a group of more than 500 international scientists has said.

On the morning of 14 October, a total of 575 academics from 20 countries had signed a declaration highlighting the need for urgent action to prevent “further and irreversible damage” to the habitability of the planet.