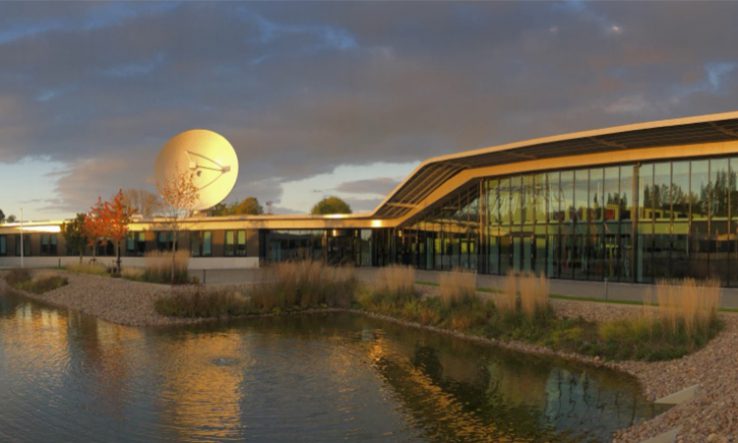 Australia has become the fourth country to ratify the convention underpinning the Square Kilometre Array Observatory, giving the team behind the huge radio astronomy project hope that they are just weeks away from becoming an internationally recognised intergovernmental organisation.

The convention will enter into force once five countries—including the three hosts: Australia, South Africa and the UK—ratify the text. The SKA will then be on a par with other heavy hitters in global R&D, such as Cern, the European organisation for nuclear research.