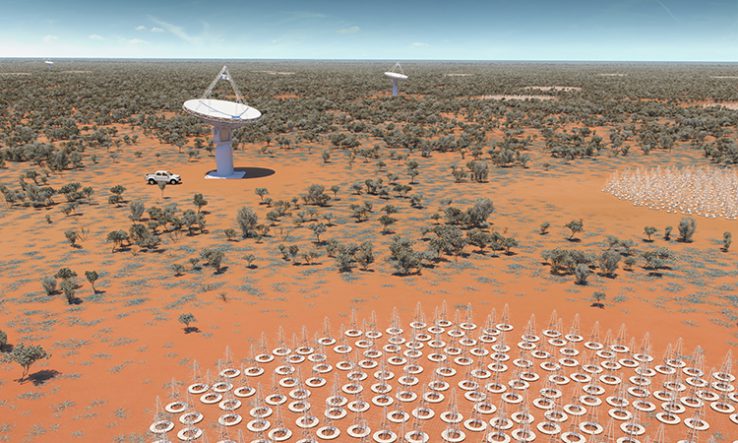 On 7 October the SKA Organisation announced the results of a study on the potential impact of 6,400 planned satellites on its telescope arrays. It said the results showed that observations planned using the mid-frequency SKA array being built in South Africa could take 70 per cent longer to obtain, meaning only about half as many observations could be obtained overall.