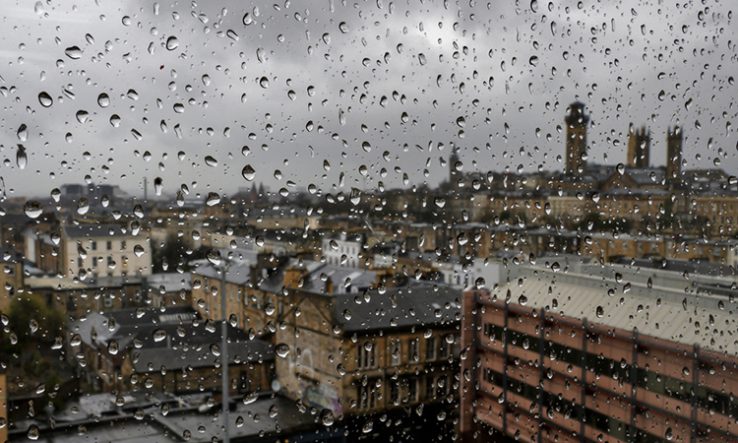 Climate scientists are concerned that the UK government is not moving fast enough to make COP26 a success, following the sacking of Claire O’Neill as chair of this year’s United Nations annual climate change conference, due to be held in Glasgow in November.

After being dismissed by Dominic Cummings on 31 January, O’Neill published a scathing letter to Boris Johnson on 3 February saying the UK is “miles off track” in the lead up to the conference. A new chair for COP26 is yet to be appointed, with both David Cameron and William Hague reported to have turned down offers.