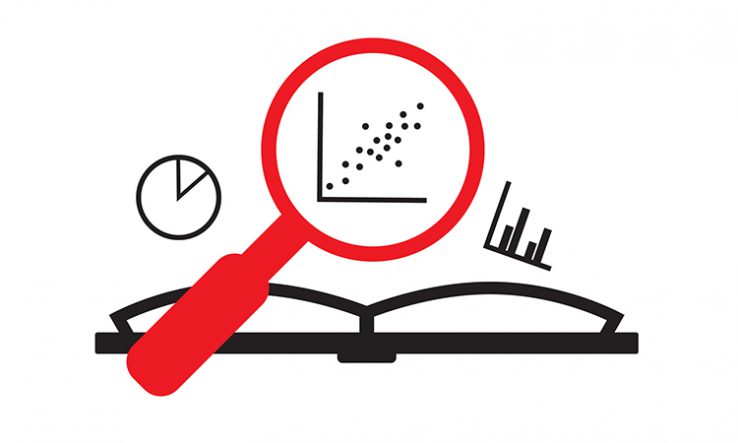 Papers in Lancet and NEJM retracted over data access issues

Two of the world’s leading medical journals are facing growing pressure over their publication of problematic studies on Covid-19.

At the heart of the row is work on the controversial use of the drugs hydroxychloroquine and chloroquine to prevent Covid-19 infections. Although there is little evidence for such use, it has been touted by individuals including US president Donald Trump.

So, there was huge interest in work published in the Lancet in May that appeared to show the drugs might actually be harmful, based on data from the company Surgisphere. The World Health Organization paused a major clinical trial investigating the question as a result before restarting it on 3 June.

On 4 June, the Lancet announced the authors of its paper were retracting it as they could “no longer vouch for the veracity of the primary data sources”.

The journal called for urgent reviews of research collaborations involving Surgisphere. The New England Journal of Medicine also retracted a paper using data from the same company on cardiovascular disease and Covid-19, as “the authors were not granted access to the raw data and the raw data could not be made available to a third-party auditor”.

“It is right that these articles were retracted,” said Chris Chambers, who works on reproducibility issues at Cardiff University in the UK, in comments distributed by the Science Media Centre. “However, the failure to resolve such basic concerns about the data during the course of normal peer review raises serious questions about the standard of editing at the Lancet and NEJM—ostensibly two of the world’s most prestigious medical journals.

“If these journals take issues of reproducibility and scientific integrity as seriously as they claim, then they should forthwith submit themselves and their internal review processes to an independent inquiry.”

Surgisphere has not responded to the retractions, but in response to prior criticism of the work it said that it would pursue an “independent audit” of the research that would bring transparency and “highlight the quality of our work”.

“While our data use agreements with these institutions prevents us from sharing patient level data or customer names, we are able to complete appropriate analyses and share aggregate findings to the wider scientific community,” it said.