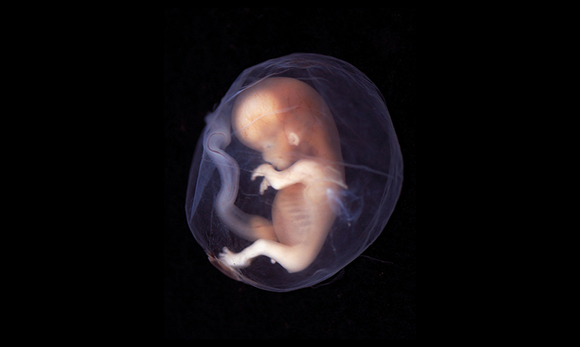 He Jiankui, a Chinese scientist who claims to have created the first genome-edited baby, is facing an investigation as the news triggers widespread outrage among geneticists.

He, who is scheduled to speak at the Second International Summit on Human Genome Editing on 28 November, says he implanted an embryo that had been edited using Crispr-Cas9 to make it resistant to HIV. In a video released on YouTube, He says that twin girls were born a few weeks ago as a result and are healthy. His study has not yet been published in a peer-reviewed journal.

Editing the genome of an embryo and then establishing a pregnancy from this is illegal in the UK and many other countries. Editing genes can cause unexpected damage to cells leading to dangerous changes, research from the Wellcome Sanger Institute has shown.