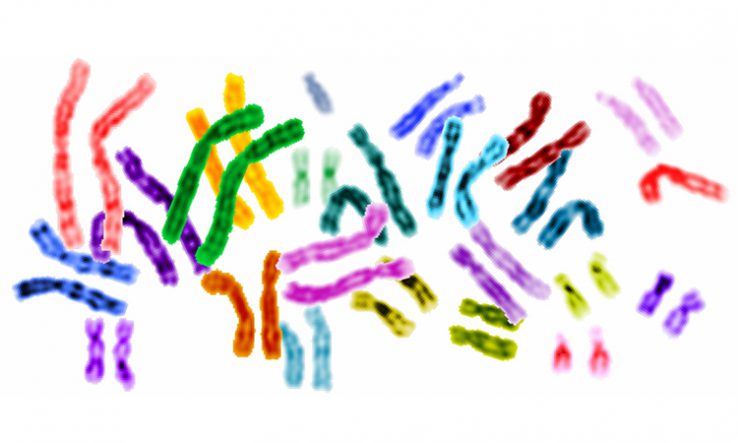 The Chinese government has approved the creation of a national panel to give advice on ethics in research related to human genome technologies.

The move follows a Chinese scientist’s announcement that he had created the world’s first gene-edited Crispr babies, which prompted widespread condemnation and concern from the scientific community. Crispr-Cas is a technology that changes a person’s genetic make-up and could be used to eradicate genetic diseases but also to change inheritable genetic lines.

The Chinese National Science and Technology Ethics Committee will aim to “strengthen overall planning, guidance and coordination, and promote the construction of a comprehensive science and technology governance system”, according to Chinese media.