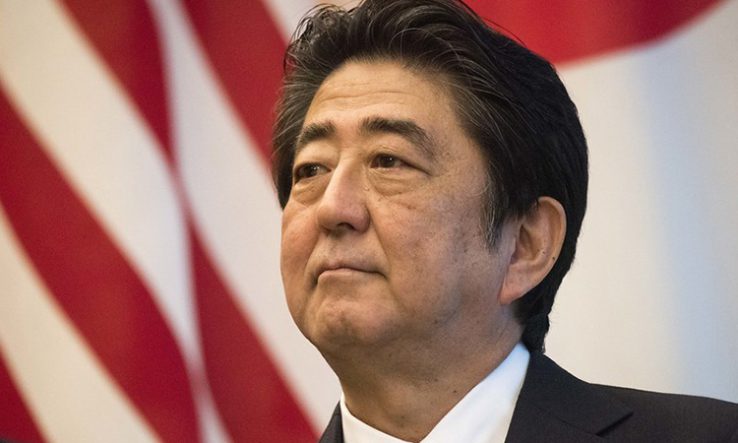 Image: Chairman of the Join Chiefs of Staff [CC BY 2.0], via Flickr

The Japanese government has announced six goals for its ¥100 billion ‘moonshot’ R&D programme, seeking to capitalise on the country’s traditional R&D strengths in areas such as robotics and quantum computing.

The ambitious programme, first announced in 2018, presents a futuristic vision for Japan in 2050, where robots help deal with the ageing population crisis and pollutants are recycled into products to deal with climate change.