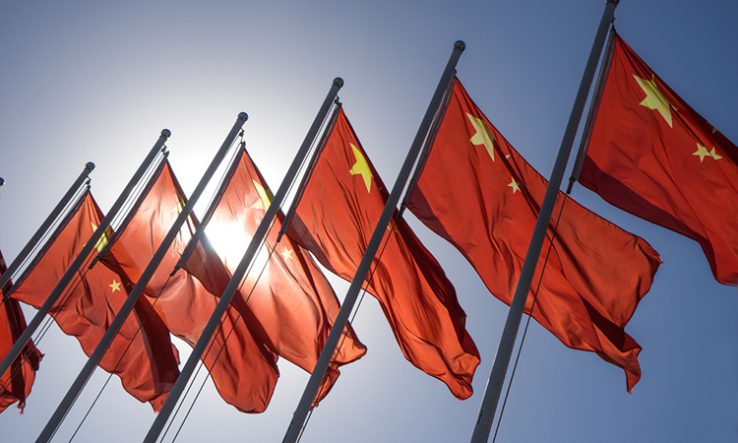 Germany’s Bielefeld University of Applied Sciences has signed an agreement with the government of China’s Hainan Province for a branch campus on the resort island of Hainan.

The university confirmed to Research Professional News on 20 August that the agreement had been reached, after the deal was reported by China’s state-run news service Xinhua. It said it could not offer further details of its plans, pending a forthcoming press release.