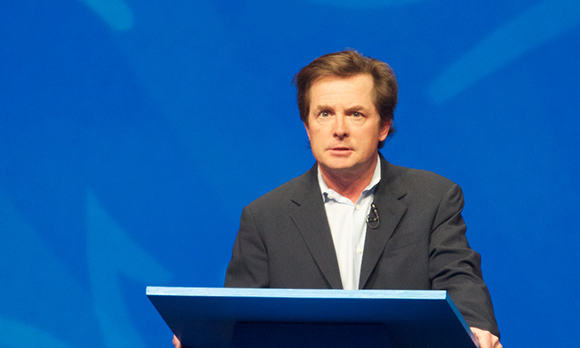 Since the Michael J Fox Foundation for Parkinson’s Research was set up in 2000, it has given out more than $800 million (£612m) to advance understanding of the neurodegenerative condition with the ultimate goal of curing it.

Unusually for a foundation based in the United States, it does not preferentially fund scientists working in the US. In Fiske’s words: “We’re agnostic to where the work is happening, as long as it’s a good idea.” That principle also stands with regard to whether applicants are academics in universities or scientists working in life sciences companies.