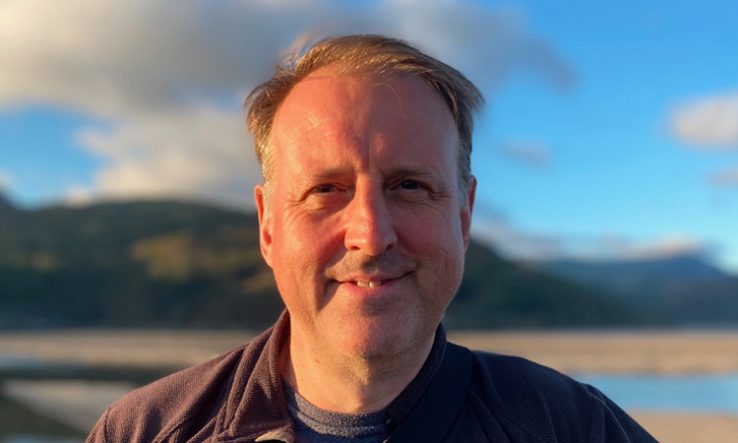 On 7 October, the Arts and Humanities Research Council and the German Research Foundation (DFG) opened the fifth annual call for large humanities projects involving researchers based in both countries.

Projects may last for up to three years. On the UK side, they may cost up to £420,000, with the AHRC funding 80 per cent of full economic cost. Project sums do not have to be identical on the UK and German sides, but there should be no large discrepancies. The deadline for applications is 15 February 2023. The AHRC and DFG expect to award up to 18 projects in this round.