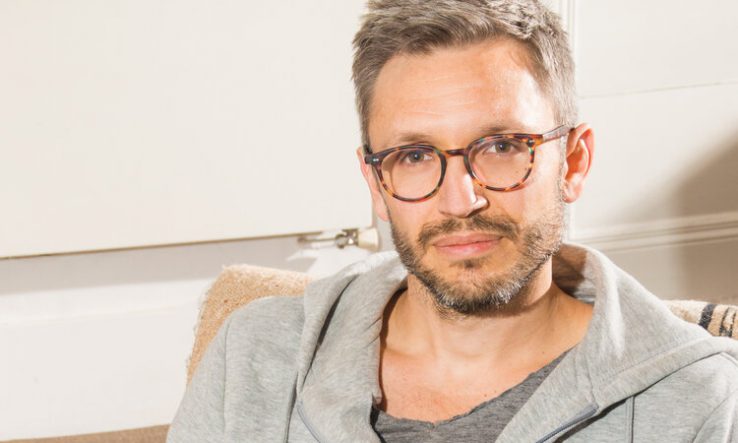 The European Research Council’s Synergy Grants are highly prized among researchers. Unlike other ERC grants, which fund individual academics, Synergy Grants support teams of two to four principal investigators with up to €10 million.

Any field of research is eligible for funding. Competition for the grants is fierce: in October, the ERC announced that 29 groups had won funding totalling €295m out of almost 360 proposals. One of those winners was the anthropologist Jason Hickel of the Universidad Autónoma de Barcelona in Spain.