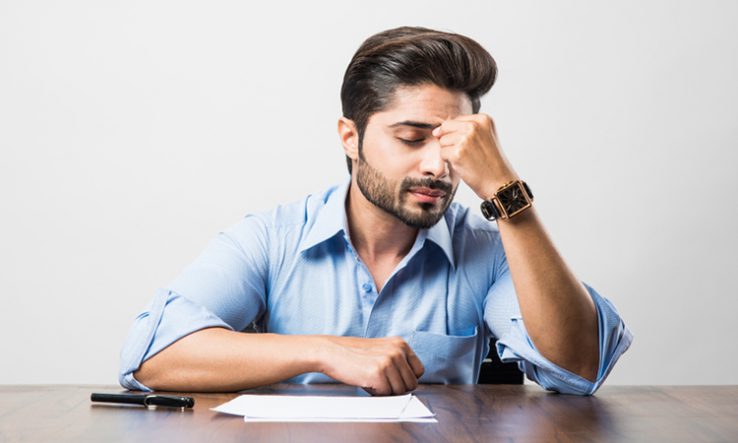 Four tips to take on board before talking with commercial counterparts, from James Brooks

In many people’s books being a journalist is a pretty poor show, but in my case it was a step up from the circle of hell I used to occupy as a headhunter for the pharmaceutical industry. Worse still, my particular niche was snatching senior clinical scientists from the hallowed halls of academe and delivering them into the hands of big pharma, there to toil endlessly to ensure shareholder returns and senior executive bonuses.

I did this for eight years. During that time I observed certain ways that academics would interact with their pharma industry counterparts during the recruitment process and particularly at interviews (I would sometimes sit in on these and, if not, would be told about them afterwards).