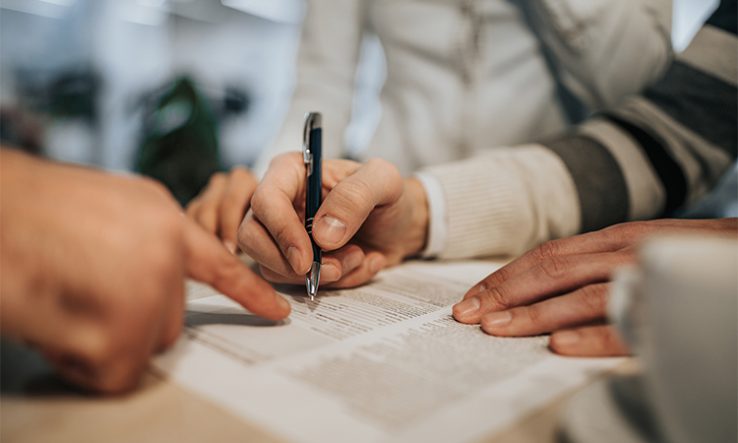 I have a confession. I never read the tenancy agreement when we moved into our rented house. I’m not saying I didn’t look at it at all; I skimmed it, checked that our names were spelled correctly and that the address was correct. But I was tired after all the hassle it took to get to the point of signing the contract and I just wanted to move in. This wasn’t my first rental rodeo, I thought; I’d survived previous rides unscathed and besides, aren’t all tenancy agreements pretty much the same?

Summer came, and the letting agent visited to do the first of the biannual house inspections. I wasn’t expecting that, though it was in the contract. They tried to tell us off for the state of the front garden, which, admittedly, was not pristine. But in our defence, it was mostly weeds when we moved in. So I read the contract, and the fairly detailed inventory we’d been given when moving in. I quoted both of these to the letting agent and made it clear that they were holding us to a higher standard than the contract allowed. They haven’t tried to tell us off since.