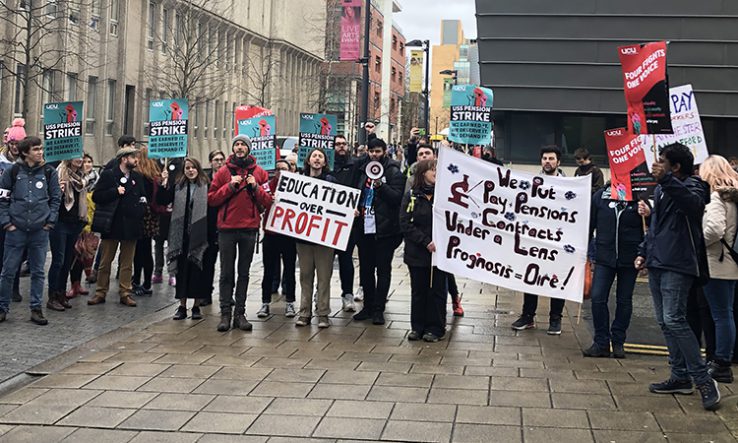 Participation in last year’s University and College Union strikes over pay and pensions was “generally low”, with about 5 per cent of staff in affected institutions taking action, the Universities and Colleges Employers Association has claimed.

Sixty universities took part in the strikes, which took place in November and December last year. Of those, 58 are members of UCEA and, according to data from these institutions, 29 per cent of UCU members took strike action during the eight-day period.