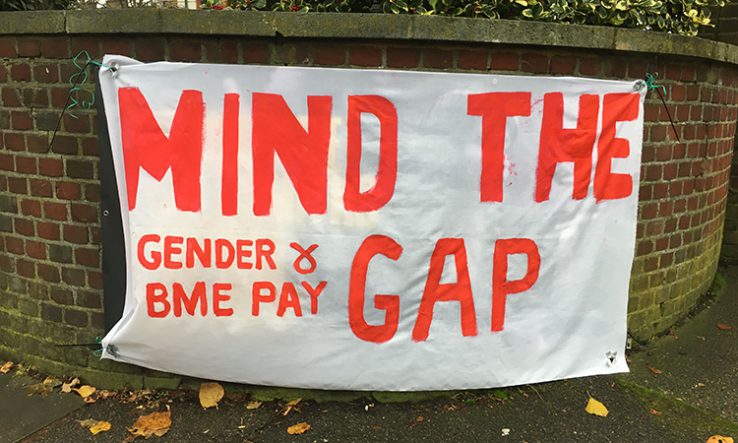 Negotiations over salaries between employers and unions have been postponed

Talks between employers and five higher education unions over pay rises for the next academic year have been put on hold due to the coronavirus outbreak, as the University and College Union postpones its annual congress.

The latest talks over pay between the Universities and Colleges Employers’ Association and the five unions—GMB, UCU, Unison, Unite and the Educational Institute of Scotland—had been due to start on 31 March. Fourteen days of strike action by the UCU over pay and workplace conditions at 69 universities finished on 13 March, ending in a stalemate between employers and the union.