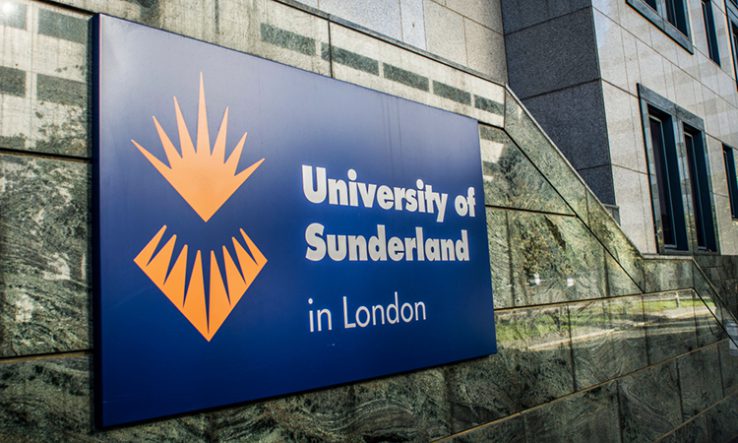 A study by the consultancy Hatch Regeneris on behalf of the University and College Union has revealed the extent of employment provided directly and indirectly by universities across the UK—jobs now at risk as universities face budget cuts.

The report comes amid fears that universities will struggle financially as a result of the coronavirus pandemic and follows UCU research that identified a potential £2.5 billion funding gap next year.

The Institute for Fiscal Studies has said university losses could amount to between £3bn and £19bn. In response, the government has put in place a series of financial measures for universities, including bringing forward tuition fee payments and providing a restructuring regime for the worst effected institutions.

Now the Hatch Regeneris analysis reveals the “huge” scale of possible impacts if universities are left without support. It modelled universities in 25 cities, looking at the number of jobs they support and their impact on local economies.

The analysis finds that universities support around one additional job for every person they employ and generate billions of pounds for local economies. The effect is compounded where cities and towns have more than one university.

UCU say universities are among the largest local employers, while the new anlaysis finds that ten of the ones examined individually account for at least five per cent of all jobs in their local authority area.

Hatch Regeneris emphasised that the quality of jobs provided by universities is often among the best in some regions, with relatively high wages and requiring a skilled workforce.

The analysis found that more people in the North East are directly employed in higher education (20,000) than in car manufacturing (9,000). The average salary at the University of Sunderland is more than a third higher than the average for all jobs in the city.

The analysis comes at a time when the UK faces fears about potential mass unemployment after the government eases its furlough scheme for workers over the summer. It details the extent to which local economies rely on the supply chains of universities and servicing the needs of student populations.

There have been worries that the spread of Covid-19 would put of UK students from attending university in September—although this is not borne out by data from Ucas, which suggests an increase in university applications compared with this time last year.

However, it is widely expected that the recruitment of international students at British universities will be significantly down next year as a result of the pandemic.

UCU general secretary Jo Grady said: “This review shows that universities are a very significant factor in many local economies. Allowing universities to fail because of the health crisis will mean the economies of many of our towns and cities will also fail.

“Universities are vital in providing educational opportunities, but they also have a huge impact in creating local jobs, supporting local businesses, and attracting business to the area”.

Hatch Regeneris director Tim Fanning said: “The evidence from this review implies that areas hosting institutions that are vulnerable to contraction could be exposed to a wider economic shock—even before we consider the effect on access to university, local labour markets, and research and innovation.

“From the point of view of the government’s levelling-up agenda, the data also shows that places that are lagging behind economically are sometimes especially dependent on their local university.”