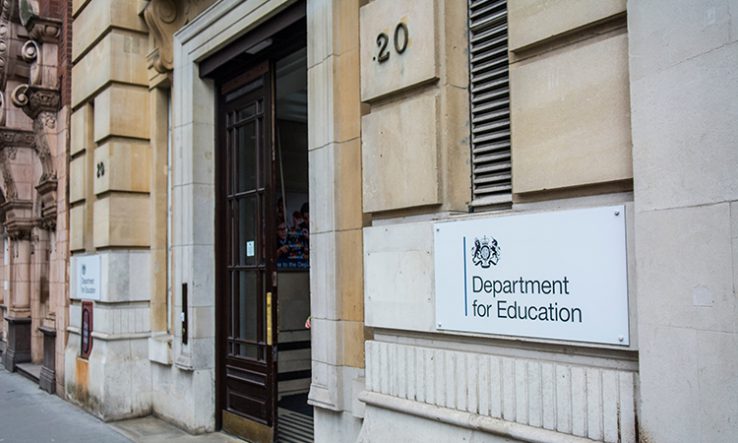 The government has confirmed that it has still not decided what to do with the recommendations of the Augar review, more than eight months since they were released.

In a written parliamentary answer released on 13 February, Conservative peer Baroness Berridge said, “We are considering the report carefully but have not yet taken decisions with regard to the recommendations put forward.”