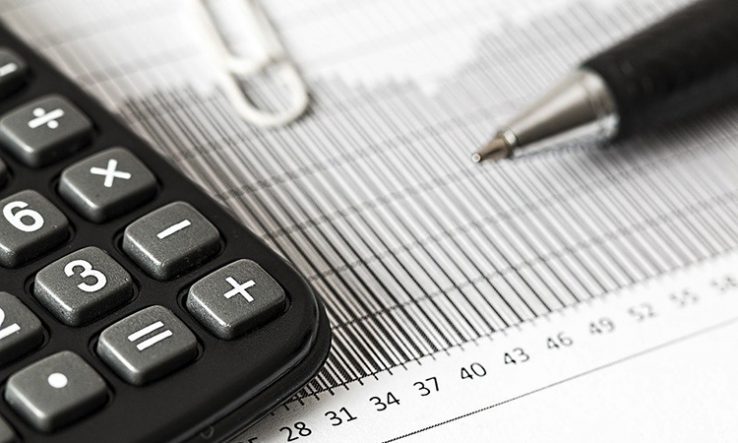 Universities would be at even greater risk of financial collapse if they are forced to reimburse students’ tuition fees as a result of the coronavirus pandemic, the president of Universities UK has warned.

Julia Buckingham, who is also vice-chancellor of Brunel University London, told the House of Commons petition committee she was “fearful that some institutions will be at risk” if they have to pay back dissatisfied students’ fees.

On 7 May, the committee was considering a petition—which has attracted 330,000 signatures—calling for all students to have their tuition fees for this year reimbursed following the strikes over pay and pensions, and disruption from the pandemic.

Buckingham stressed that universities were already facing “very, very serious” financial risks from a loss of income worth up to £6.9 billion, according to UUK’s estimates. The vice-chancellor’s body asked the government for a financial support package for universities, but the government’s response did not meet all of UUK’s requests.

“If we had to refund fees, of course those figures would become very much greater…I think it could put some institutions at risk and then there would be all the downstream effects of that,” said Buckingham.

Buckingham also said students should “think very carefully” before deciding to repeat the year, and suggested taking a masters’ course instead if they want to stay on at university. She also defended lecturers’ efforts to move classes online, although she said it was “uncomfortable” for both staff and students.

“I think it is very uncomfortable for staff, I think they are working very hard to develop learning materials to ensure that they are the best that can be offered in a relatively short space of time,” she said.

But Zamzam Ibrahim, president of the National Union of Students, said students should be given the option to have their tuition fees reimbursed as students “have the right to call out their institutions and say, that this isn’t the quality of education I opted for” in a higher education market.