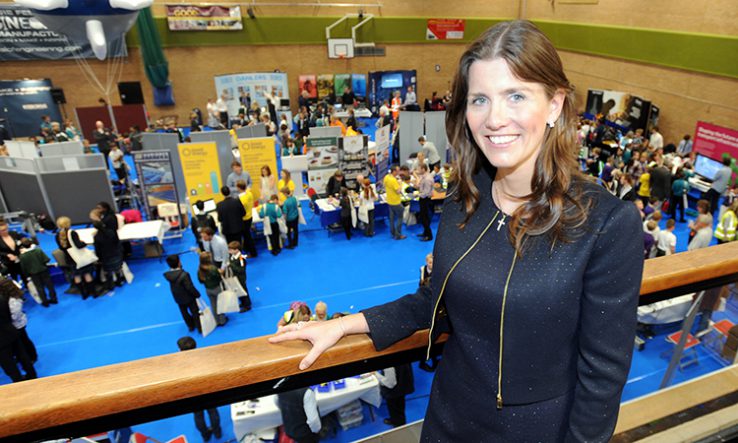 Universities minister says refund debate has nothing to do with government

Dissatisfied students have been advised to ask their universities or the ombudsman for tuition fee refunds rather than asking the government to get involved.

Universities minister Michelle Donelan told the House of Commons petitions committee on 11 June that universities “are autonomous organisations which set their own fees” and therefore “a refund, as such, is really a matter for a university rather than the government”.

A parliamentary petition calling for students’ tuition fees to be reimbursed because of strikes and coronavirus closures has reached almost 350,000 signatures, and the government’s original 16 April response was rejected by the petitions committee.

The Office for Students—the arms-length regulator that takes instruction from the government—has previously said it expects students to pay the full tuition fee for courses delivered online unless there is a noticeable decline in quality.

Donelan said she was aware “numerous students are unhappy” with the online classes they had received and felt “they haven’t had the deal they paid for”. But she told students to complain to their university and, if they were still not happy, to complain to the Office for the Independent Adjudicator.

“It really is important that the process of examining whether they should have a fee refund or what’s gone on should be independent,” she said. “It isn’t fair to say that every student in this country has had a raw deal, because they haven’t.”

Asked by Labour MP Tonia Antoniazzi how the government planned to protect universities from a “financially precarious position” if high numbers of students asked for refunds, Donelan pointed to the government’s support package offered to universities.

“I don’t envisage every student in England and Wales coming forward and seeking a refund on their tuition fees, and they might not even be eligible,” she said, stressing that the government was “very much putting the health of institutions” at the forefront of its work.

Elsewhere, Donelan warned students against deferring their studies and insisted universities would offer a blended mix of online and in-person teaching next year.

“As we’ve said before, they’re probably not going to be able to travel—the labour market will be precarious. Do they really want to delay their academic studies when we have now got institutions that have spent even longer perfecting their online offer?”

She added that it was “universities’ jobs to find innovative ways to get round the barriers” to creating social opportunities for students online.