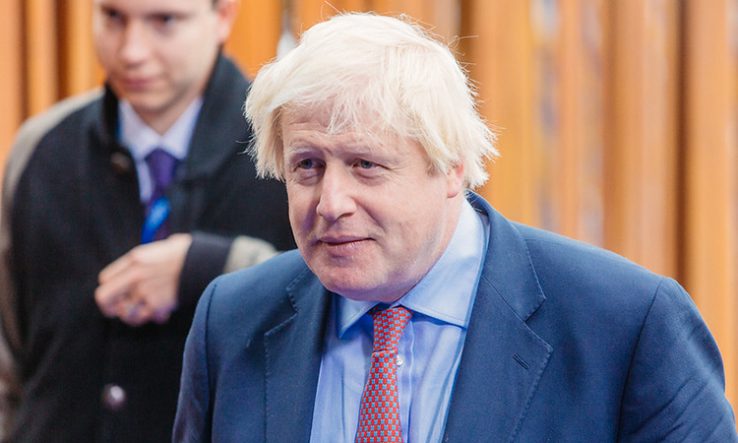 The prime minister has said that there is “no threat” to the UK’s continued participation in the European Union’s Erasmus+ student exchange programme after Brexit.

Speaking in the House of Commons on 15 January, Boris Johnson said the UK would continue to participate in the popular programme after 31 January, the date on which the UK is expected to leave the EU.

Johnson was responding to a question from Scottish National Party MP Douglas Chapman, who said he was “heartbroken” that it appeared government was not going to seek continued participation after Brexit.

On 13 January, MPs voted against inserting a clause in the EU withdrawal agreement bill that would have required the government to try to negotiate continued full membership of the programme. However, as Research Professional News reported at the time, this does not preclude future negotiations. The UK’s continued participation in Erasmus+ would be subject to agreement on the political declaration with the EU and buy in to aspects of the next EU budget cycle, which the British government would have to confirm by 30 June.

In his response, the prime minister said Chapman was “talking through the back of his neck”

In May, universities minister Chris Skidmore confirmed the Department for Education was working on a domestic alternative to Erasmus+, should it be decided that continued participation in the scheme "did not meet the needs" of the UK after Brexit.

A spokeswoman for Universities UK said that without continued access to Erasmus+, 17,500 students a year could “lose out on the opportunity to gain international experience”.

“Not only do students benefit from time spent overseas, but our economy benefits from graduates who bring global skills and networks to local businesses,” the spokeswoman said. “We are pleased that the government continues to discuss future involvement in student mobility programmes.

“We need a formal commitment to continued study abroad funding after the UK leaves the EU, either through full association to the Erasmus+ programme or through a national replacement scheme.”

Smita Jamdar, partner and head of education at Shakespeare Martineau, added it was “very welcome to hear the prime minister being so categoric about the UK’s continued participation” in Erasmus+.

“The political declaration between the UK and the EU makes it clear that this is a shared aspiration but will be subject to the UK complying with agreed terms and conditions and making an appropriate financial contribution,” she said. “As with all areas affected by Brexit the question will be whether both sides can reach agreement on the terms of continued participation.”

Universities needed to “to continue to emphasise the wider benefits to the UK of continued participation, so that it retains an appropriately important level of attention in the forthcoming negotiations”, she added.

There are already a number of non-EU "partner countries" participating in Erasmus+, including Turkey; Norway; Iceland; Liechtenstein.