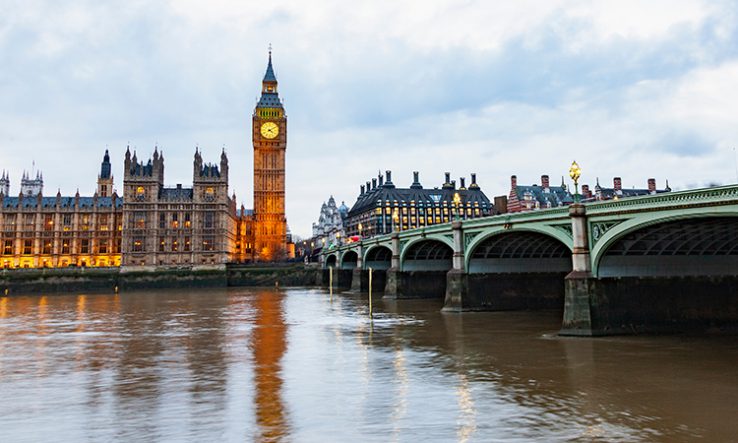 The secretary of state for education Gavin Williamson has appointed Ian Mansfield as a special adviser on post-18 education and skills, Research Professional News understands.

Mansfield will stand down from his current role as head of education, skills, science and innovation at the Policy Exchange think tank—a role he took in October last year. He has previously worked as special adviser, or Spad, to energy minister Kwasi Kwarteng and former universities and science minister Jo Johnson.

Prior to that, Mansfield was a senior civil servant in the Department for Education, where he oversaw the design of the Teaching Excellence Framework.

Mansfield will work alongside Innes Taylor, meaning Williamson now has two Spads reporting directly to him.

It is not yet clear whether the new universities minister, Michelle Donelan, will have an adviser. Previously, the minister responsible for higher education was also responsible for science and innovation, and had two civil service advisers—but the ministerial role was split during the last reshuffle.

Ben Johnson, who advises on science policy, is now understood to be solely based in the Department for Business, Energy and Industrial Strategy. It is not yet clear if the higher education policy adviser vacancy, previously held by Diana Beech who stepped down last October, is to be filled.