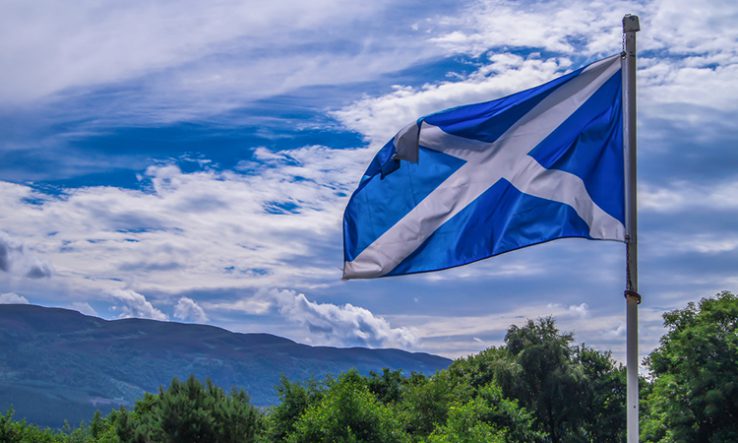 Institutions were not prepared to let Westminster decide their fate, minister says

Scottish universities chose not to take part in the UK government’s restructuring scheme because they did not want to put their fate in the hands of the Department for Education, Scotland’s minister for further education, higher education and science has said.

The restructuring scheme lets universities in England ask for help if they are at risk of going bust due to the Covid-19 pandemic. Under the terms of the scheme, universities could be forced into mergers and some could see campuses closed and assets sold to pay for emergency loans.

Lochhead told the Scottish parliament’s education and skills committee: “The university sector in Scotland and the Scottish government thought there were too many hoops to jump through. It would—from our perspective—leave the fate, potentially, if this did become a serious situation, of Scottish universities in the hands of the UK Department [for] Education because they would decide which ones to save and which ones not to save, effectively. And we weren’t having that.”

However, Lochhead said an offer from the UK government of long-term loans and grants to help ease pressure on research funding remained “an option on the table” for Scottish universities, although there “may be less need of that scheme” as international student numbers are healthier than anticipated.

Lochhead said he was “cautiously optimistic that the fall in overseas students originally predicted may not materialise” since UCAS acceptances showed an 11 per cent rise in the number of international students from outside the European Union.

According to the latest figures, published since Lochhead’s comments, non-EU student acceptances are set to rise 14 per cent year on year.

He said an initial worst-case prediction by the Scottish Funding Council that Scottish universities could suffer £651 million in losses due to the Covid-19 pandemic had now been changed to £191m, although he warned that there were “varying reports” from universities and that not all students who had accepted places would take them up.

“We still see a challenge, but in terms of where we were a few months ago, we now have some grounds for optimism that these really eye-watering figures that we did see perhaps are not going to materialise, which I think is encouraging news,” he said.

A spokesperson for the Department for Education said: “Education is a devolved matter and we have been working closely with counterparts in Scotland, Northern Ireland and Wales to support the UK’s world-class universities and students through this challenging time.

“We established the Higher Education Restructuring Regime to provide last-resort support to English higher education providers at risk of financial failure due to Covid-19 where there is case to do so. We presented Scotland with the opportunity, if it wished to take it up, for Scottish higher education providers to be considered under that regime.”